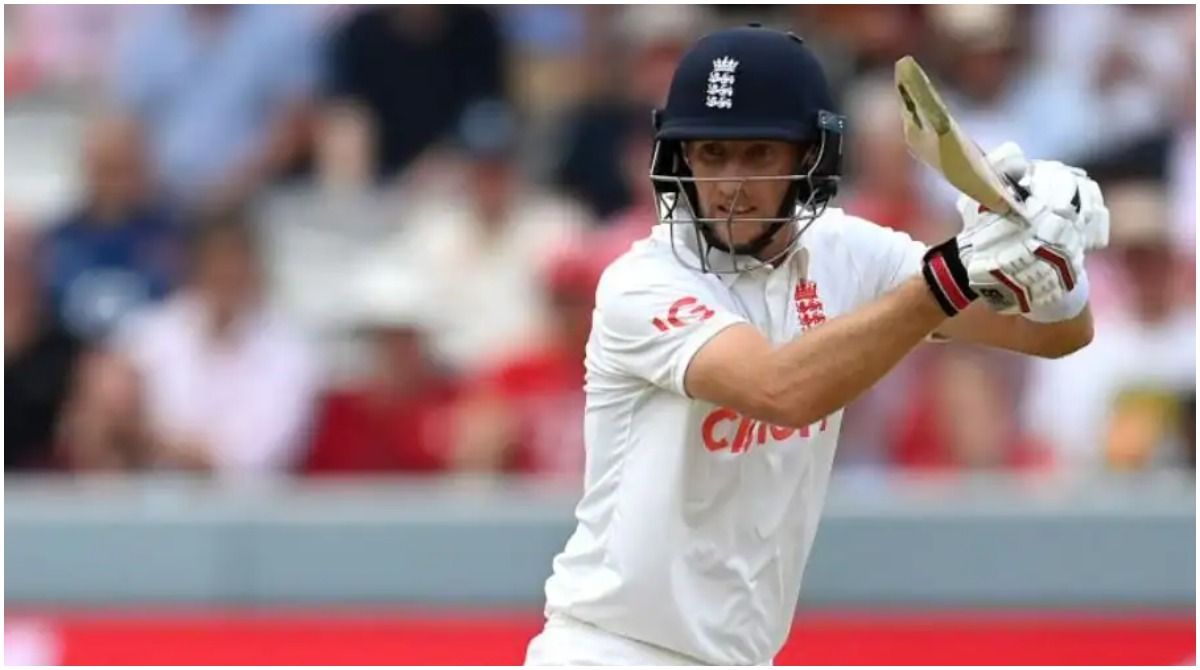 Brisbane: England captain Joe Root blamed the batting and fielding effort of the side for the nine-wicket loss in the Ashes opener at The Gabba on Saturday, adding that there was nothing wrong with team selection.Also Read – Ashes: CA CEO Nick Hockley Apologises For ‘Catastrophic Power Failure’ at The Gabba

The tourists — after a brief fightback on Day 3 when Root and Dawid Malan steadied their second innings following a disastrous first-innings total of 147 — lost eight wickets on the morning of Day 4 for just 77 runs as their innings folded up for 297 runs. Also Read – Ashes 2021, Day 4: Nathan Lyon, Pat Cummins Thwart England Hopes As Australia Wins Gabba Test By 9 Wickets

Australia, set a target of 20 runs for victory, finished the job in the sixth over for the loss of Alex Carey. Also Read – Ashes 2021: Josh Hazelwood Tricked By Barmy Army To Sign A Hilarious Photograph; Tweet Goes Viral

The England team management has drawn flak for resting pace spearheads Stuart Broad and James Anderson, while Jack Leach’s selection too raised a few eyebrows. But Root came to coach Chris Silverwood rescue, saying, “One thing I will say is we wanted variation in our attack, we wanted to be able to change the pace of the game and move through different gears throughout the innings.

“If we’re being honest, we can’t create as many chances as we did and put them down. We created so many chances and our bowlers were excellent, we beat the bat a huge amount of times, we banged out the areas that you want to on this kind of wicket, we’ve just got to be better in the field. Similar with the bat, 40 (runs) for four (wickets) is no position to start a Test series,” Root was quoted as saying by sen.com.au after the defeat.

The skipper said that the team showed great character to emerge from the first-innings debacle and put up a brave fight on Day 3, and added that he expects the players to show the same character as the series progresses.

“We know where we need to improve and get better, but I do think the way we responded in that second innings showed a great amount of character and fight which we will need throughout the rest of this series.”

As for Leach, who couldn’t handle the Australian conditions as the 30-year-old was clobbered all over the park and finished the first innings with figures of 1/102 off 13 overs, Root hoped the left-arm spinner will put up a much better show as the series progresses.

“I think if anything that falls on me for probably giving him too aggressive fields too early, not letting him settle in… Jack’s a fine spinner, he’s showed over the 20-odd Test matches he’s played the instrumental part he can play within this team and I’m sure he’ll play a big part in this series going forward.”

The second Ashes Test begins in Adelaide on December 16.