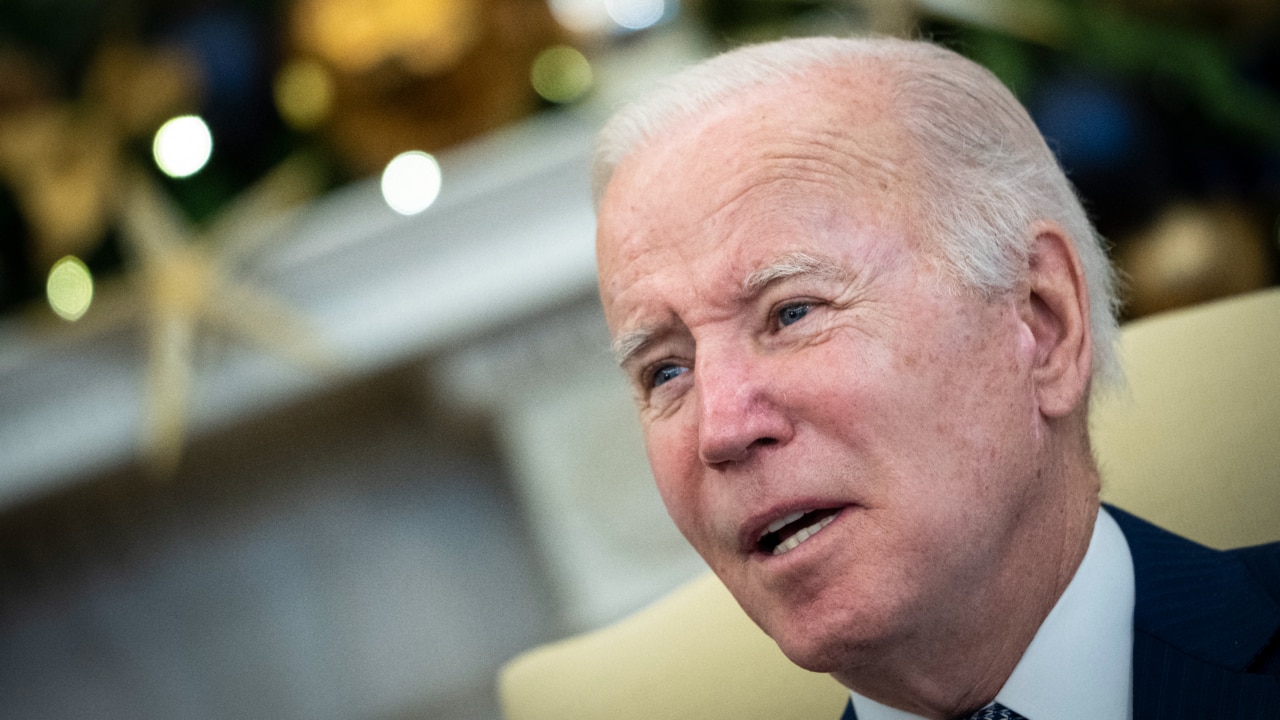 Bondi Partners National Security Advisor Mark Watson says it has been a “very difficult year” for US President Joe Biden after a strong start at the beginning of 2021.

“It started off very well when the President came into the White House, he really started rolling out his policy agenda quite quickly, he started reversing a lot of the Trump era policies that he said he would reverse,” Mr Watson told Sky News Australia.

“They kind of got bogged up to the axels in a couple of issues, the southern border, this seemingly unstoppable flow of migrants across the border, the chaotic scenes in Afghanistan and so on but now it’s more than just political.”

Mr Watson said there had been an “erosion in confidence” in the United States across many fronts as the Supreme Court, Congress, the police, and the presidency were faced with harsh criticism.

“They are all subject to significant attack at the same time and an undermining in US confidence in those institutions and that is a dangerous situation to be in,” he said.