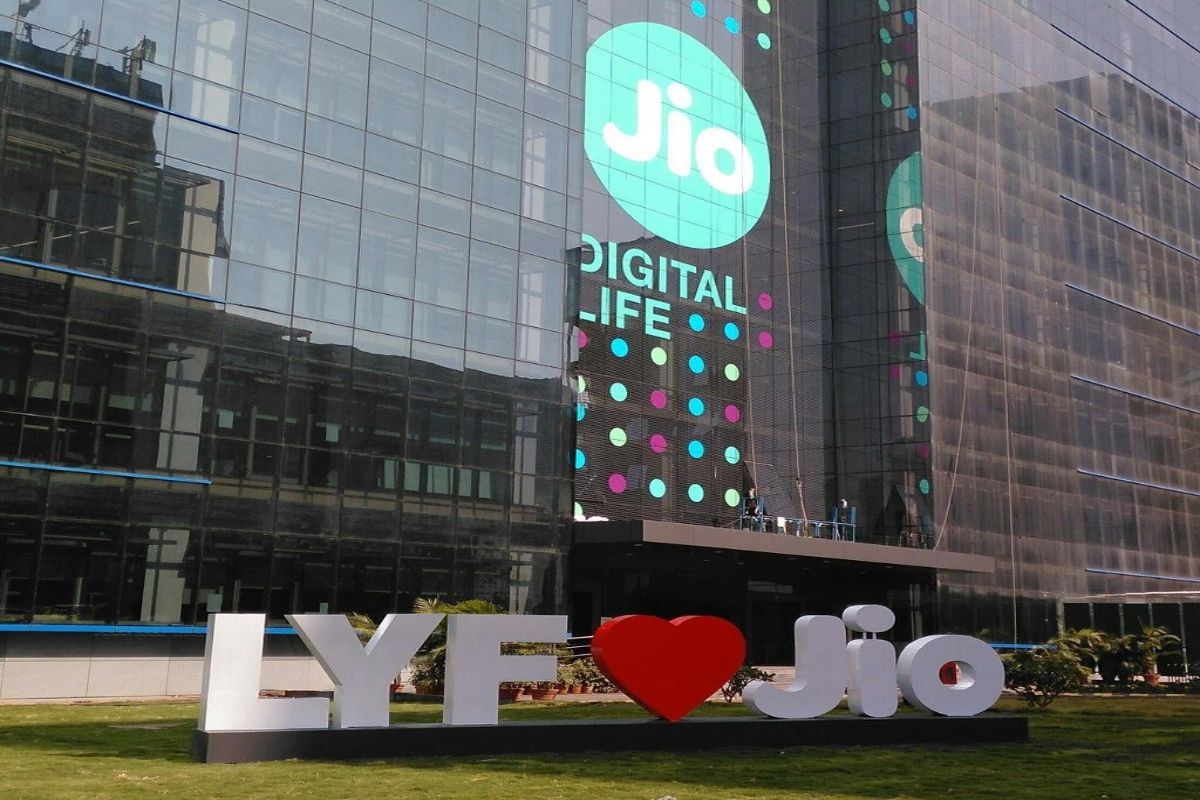 New Delhi: Reliance-backed Jio is reportedly working on a low-cost laptop called the ‘JioBook’ and now a new report has claimed that the laptop will boot Windows 10 out of the box.According to GSM Arena, a Jio laptop was recently mentioned in a hardware certification document.Also Read – Apple Music Cuts Free Trial Period From 3 Months to 1

The document doesn’t reveal any device specs other than the fact that it is clearly ARM-based as opposed to x86 and is certified to run the ARM version of Windows 10. The filing also mentions “Emdoor Digital Technology Co., Ltd.” – the OEM for the laptop in question. It is a Shenzhen-based company that specialises in such hardware. Also Read – WhatsApp Group Admins Will Soon be Able to Delete Messages For All: Report

Other details of the Jio laptop remain unknown. It was previously spotted on the Bureau of Indian Standards (BIS) certification website and Geekbench. The listing on Geekbench revealed that the laptop has 2GB of RAM and a MediaTek MT8788 chipset. An image purportedly showing a prototype of the JioBook has also been provided that suggests what the new laptop will look like at its final development stage. Also Read – WhatsApp to Soon Unveil Exclusive Apple iPad App