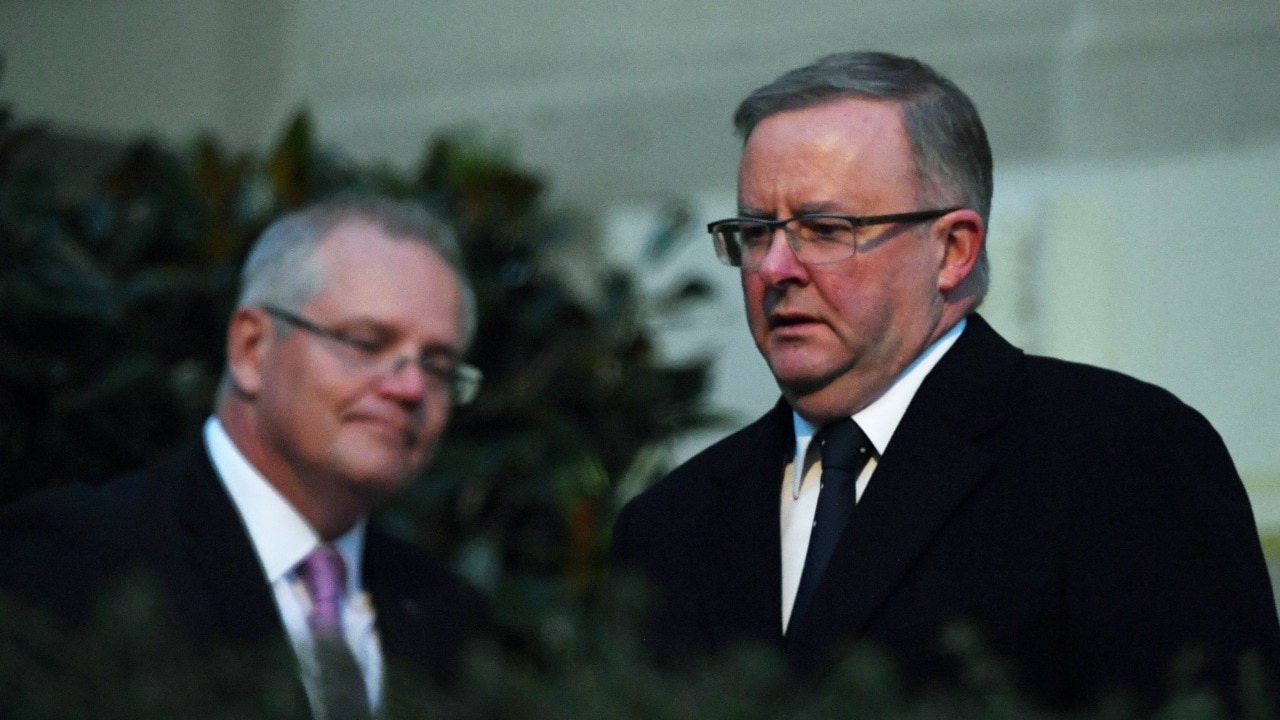 The next federal election will be close but Labor will have a “Mount Everest to climb” to succeed in a change in government, according to Shadow Climate Change Minister Chris Bowen.

“I mean the Liberal and National parties do not turn out the lights and hand over government to the Labor Party.

“It’s a Mount Everest to climb, it’s only happened three times since the war – a change in government to the Labor Party.