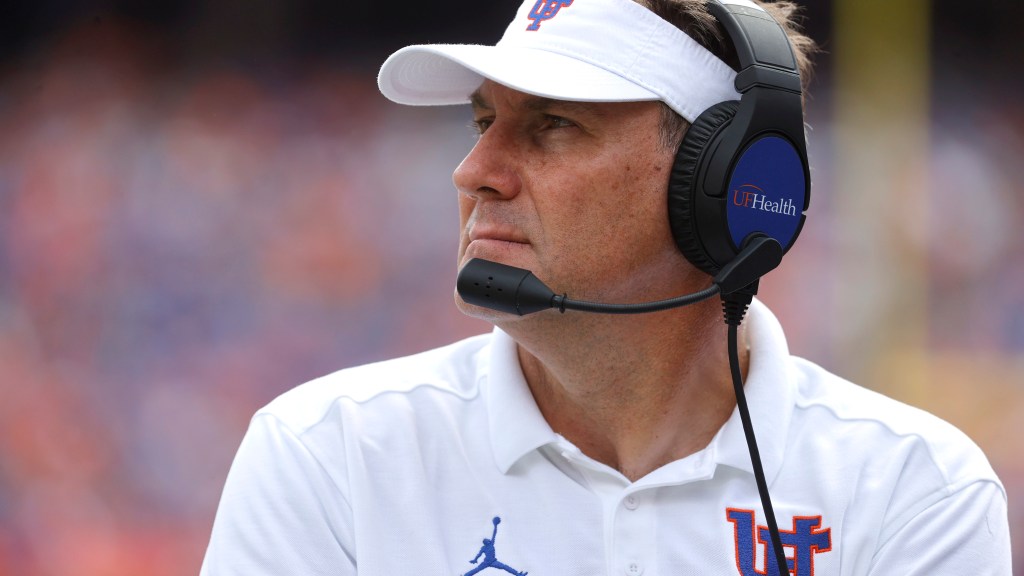 Head coach Dan Mullen should feel minimal/lukewarm heat right now because of several boneheaded decisions he made over the last year. But it’s only minimal because he has considerably raised the floor for the Florida football program where it makes a New Year’s Six bowl every year except 2021 (Hello, Outback Bowl and Bloomin’ Onions).

He currently sits 2-6 in his last eight games versus Power Five opponents, dating back to last season. He’s lost to Alabama twice, two times to shorthanded LSU squads, Oklahoma and Kentucky and only beat Tennessee and Vanderbilt. The Gators have averaged 32.3 points per game in those games, which should’ve been enough points to win most of them. The fourth-year Florida coach has also only recorded four wins and 10 losses against the SEC’s best coaches like Nick Saban, Jimbo Fisher, Kirby Smart, Ed Orgeron and Mark Stoops.

His seat should and would be refrigerator temperature if he hadn’t botched two key forks in the road. One was the decision to keep defensive coordinator Todd Grantham after the 2020 season where the Gators had the worst scoring defense since 1917. The 2020 Florida defense reared its ugly head last Saturday as well as the first quarter against Alabama and the first half versus Vanderbilt. In the LSU game, the 127th best rushing offense used one play, a running back counter, to gash Florida for 321 yards. Junior running back Tyrion Davis-Price proceeded to shatter former Georgia tailback Herschel Walker’s record from 1980 for most rushing yards Florida has ever allowed. The other mistake was mishandling the quarterback situation this season and not awarding enough snaps to redshirt freshman quarterback Anthony Richardson.

Mullen also poorly managed the situation so badly where Richardson said time will tell and that he’s a Gator for now after the loss versus LSU. He then later clarified what he meant with a tweet and reiterated he’s a Florida Gator. We wouldn’t be having this conversation about Mullen if he didn’t make these decisions the way he had, but either way, he has to lay in the bed he made.