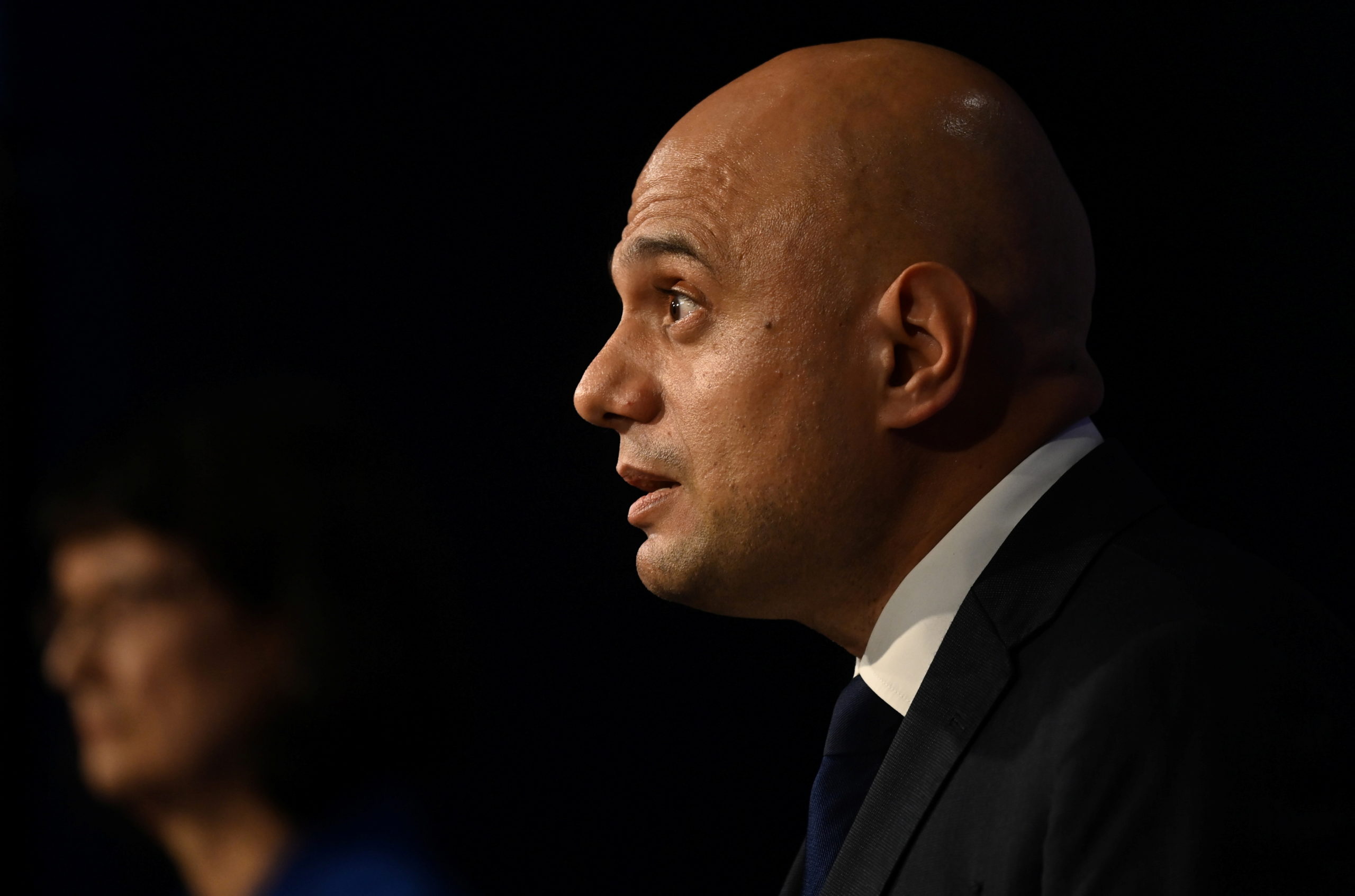 Following the announcement of new coronavirus restrictions yesterday, Health Secretary Sajid Javid said this morning that it is “irresponsible to make guarantees” about Christmas.

Yesterday, the Prime Minister announced that face coverings will become compulsory in shops and on public transport, bringing England in line with other parts of the UK. Pubs and restaurants will be exempt. And anyone who enters the UK from abroad will now be required to take a PCR test and self-isolate until they get a negative result.

Further, anyone who comes into contact with someone who tests positive for the Omicron variant will need to self-isolate for 10 days, even if they are fully vaccinated.

Speaking to Sky News’ “Trevor Phillips on Sunday”, Mr Javid stressed that the “proportional and balanced actions” announced yesterday will “buy us time” in the fight against Covid.

Mr Javid stressed that he hopes the new measures will be “temporary” and the government can remove them “within weeks”.

The new rules come amid fears that the “Omicron variant” is more transmissible and more resistant to vaccines. Two cases of this new strain were identified in Nottingham and Essex yesterday.

PM Johnson said yesterday that while further restrictions could be imposed, he is “confident” that this Christmas will be “considerably better than the last”.

Echoing this, the health secretary reaffirmed this morning that while it is “irresponsible to make guarantees”, it is going to be a “great Christmas” and Brits should “carry on” with their plans as normal.

The Health Secretary chose instead to stress the importance of the booster vaccine programme. He told Trevor Phillips that he is expecting to get advice on broadening the booster programme from the Joint Committee on Vaccination and Immunisation (JCVI) “imminently”. He said that “this variant may turn out to make our vaccines less effective, it may not. We just don’t know enough” – adding that “Vaccines do work, they are our first form of defence”.

Questioned as to whether Britons will comply with this new guidance, particularly that on mask-wearing, Javid said: “I think people will take it seriously”. He hoped that people would understand the need to act “in a proportional way and a temporary way”.

This comes following an Evening Standard report which found that only 126 people were asked to leave TFL services for not wearing coverings since the national rules ceased to apply in July. Only a further 408 people were refused entry.