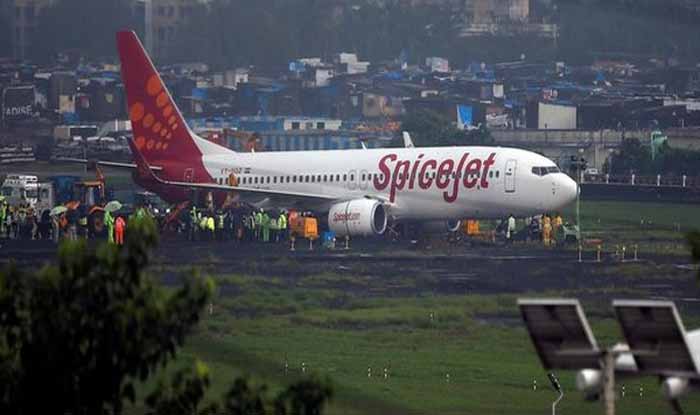 International Fights Latest News Today: After being shut for nearly 22 months, the international flights from Pune airport will start operation from Friday, January 7, 2022. Notably, the first flight from Pune airport in Lohegaon will begin for Sharjah in the UAE. The air passengers must note that the international flight operations at Pune airport were completely shut since March 2020 due to the Covid pandemic.Also Read – India Reports Second Omicron Death in Odisha’s Balangir District, Patient Had no Travel History

“Flight for Sharjah to take off from Pune International Airport on January 7, we are waiting for final confirmation. Airport is ready to resume international flight operations,” an airport official had told a news daily earlier. Also Read – Chandigarh Further Tightens Curbs, Bans Non-essential Activities From 10 PM Amid Omicron Cases

The official had also said that the airport was expecting more flights for gulf countries, however, now due to the Omicron threat many countries have altered travelling policies which has impacted the pre-planned schedule.

Being a hub, Pune always had international flights for different gulf countries and the airport is expecting the same once the service resumes.

The air passengers should also know that the flight service at the Pune airport is being operated under ‘Air Bubble Agreement’. However, it remains to understand how the passengers will respond in the backdrop of rising COVID cases.

Report suggested that a ‘slot’ has been made available for Sharjah at the airport and its date and time have also been received. As per updates, the flight from Pune to Sharjah will take off at around 7 PM on Friday. Other reports suggested that low-cost carrier SpiceJet will operate the first flight to Sharjah.

Giving details, the Pune airport officials said that the airport is ready to resume international flight operations, however, they are waiting for final confirmation from the authorities.