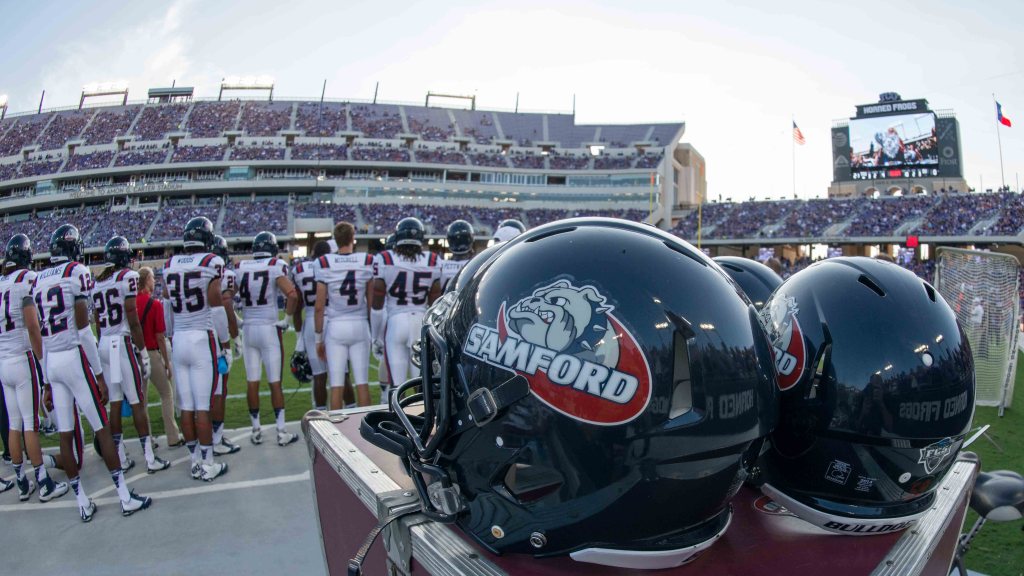 Florida has played five times in history with a 4-5 record. Saturday will make it No. 6. That is an odd stat that shows that Florida tends to be really good or really bad. The seasons:

1941 – Coach Thomas J. Lieb lost that final game at UCLA to finish 4-6 but stayed on for three more seasons. (There was no internet).

2013 – And who could forget the great season Will Muschamp had? The Gators started 4-1 but didn’t win again. They entered the South Carolina game with a 4-5 record and lost in Columbia (although they kept it much closer than this year’s team), then lost to Georgia Southern (we don’t like talking about it) and finally to FSU to finish 4-8.