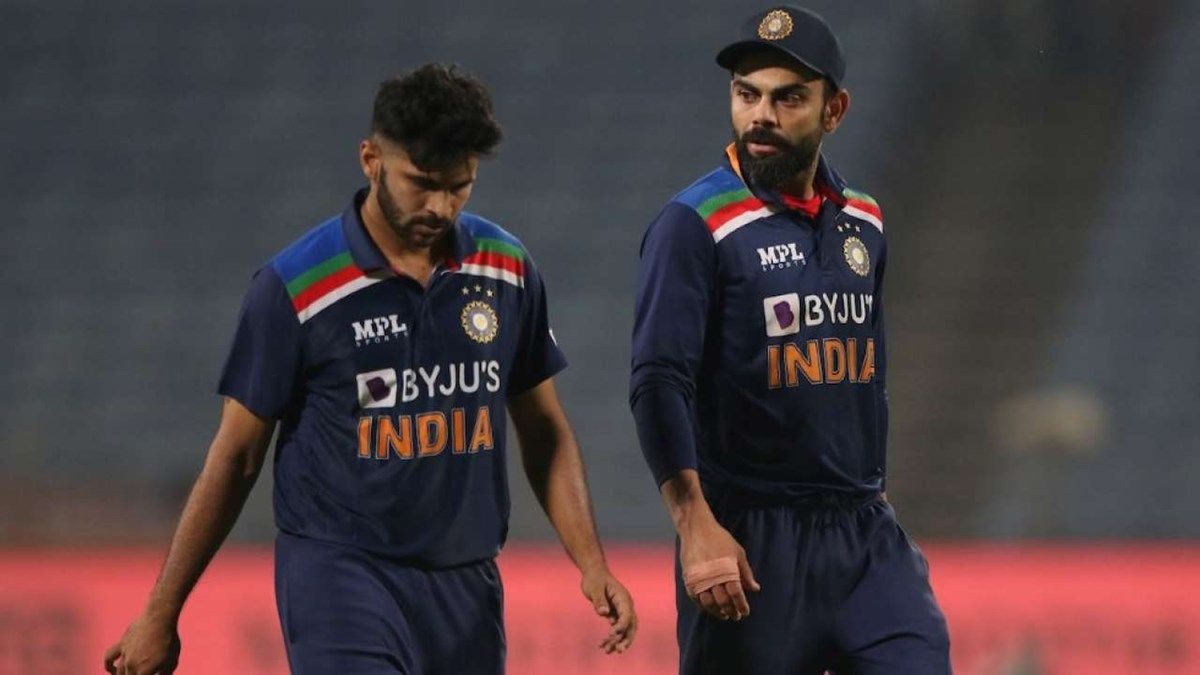 Dubai: Virat Kohli-led Team India will start their T20 World Cup campaign in UAE with a couple of warm-up games. First, India plays England in a warm-up game in Dubai. The Indian team, who would to title contenders, could make a few selection experiments against England ahead of their tournament opener against Pakistan.Also Read – VIDEO: When Virat Kohli Bowed to Sachin Tendulkar to Show Respect After India Hammer Pakistan in 2016 T20 WC

The Indian side is strong and has a good bench strength and hence they could experiment a bit in the couple of warm-up games in the lead-up to the WC. Also Read – T20 World Cup: Harbhajan Singh Trolls Shoaib Akhtar in Twitter Banter Ahead of India-Pak Mega Clash

Looking at the composition of the side, there are very few areas that need to be addressed. Also Read – BAN vs SCO Match Highlights T20 World Cup: Scotland Stun Bangladesh by 6 Runs

Here are a few things Kohli and the management could try ahead of the mega clash with Pakistan:

Ishan Kishan Opening: Despite having KL Rahul in the mix, it will not be a bad idea to give Kishan a go in the warm-up games just to keep him ready in case the side needs him at some stage in the marquee tournament. Kishan could very well open with his MI captain against England today.

Shardul Thakur Over Hardik Pandya: The only concern if any would be Hardik, not bowling. But again, India has a like-for-like replacement in Thakur – who can take care of that. The Palghar all-rounder has been in good form lately and could be preferred over Hardik in the WC.

Ashwin-Chakravarthy Spin Duo: Rahul Chahar may have to miss out because of the more experienced Ravi Ashwin. Ashwin and Chakravarthy could feature in both warm-up games. Ashwin would be making a return to white-ball cricket after four years and expectations would be high.