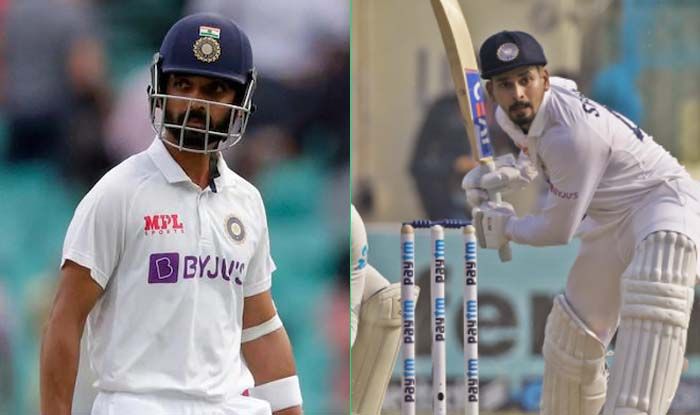 Mumbai: With the Indian board likely to announce the squad for the upcoming tour of South Africa, the biggest speculations are around Ajinkya Rahane and Shreyas Iyer – who makes it to the flight? With multiple rumours making the rounds, senior India cricketer Harbhajan Singh has dived in the debate. Harbhajan reckoned out-of-form Rahane’s spot in the side may be in danger and feels things have become worse because of Iyer’s dream debut.Also Read – BCCI Likely to Announce India Squad For South Africa Tour Today: Report

He said it would also be interesting to see if Suryakumar Yadav – who was there as a backup option – remains with the side or not. Also Read – No Shubman Gill, Ajinkya Rahane, Ishant Sharma; Aakash Chopra Predicts Virat Kohli-Led India Test Squad For South Africa Tour

“If we talk about the middle order, Shreyas Iyer has shown his might. So will Ajinkya Rahane be able to take his place in the team? Along with him, Suryakumar Yadav – who was in the backup plan, we will have to see if he remains in the team,” Harbhajan said on his YouTube channel. Also Read – India Squad For South Africa Tour: Why BCCI Should Pick Opener Shikhar Dhawan as Part of ODI Squad

Meanwhile, Cricket South Africa confirmed that the India tour to South Africa will start from December 26 at the SuperSport Park in centurion, the day after Christmas on Boxing Day. The series will start off with the 3-match Test series first.