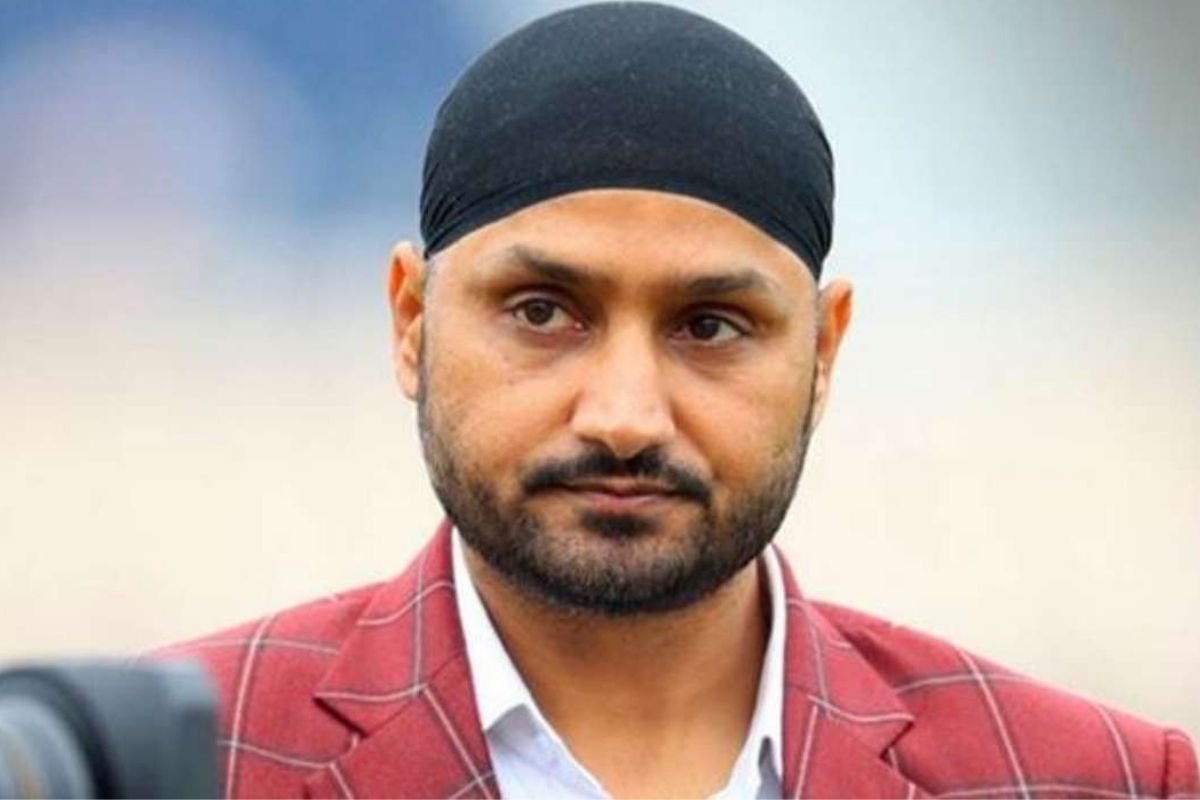 Mumbai: South Africa is not the easiest place to travel for a visiting team, more so for a sub-continental side. That is because the conditions are very different from that of India. With India set to tour South Africa, senior spinner Harbhajan Singh said who he felt were the favourites. As per Harbhajan, this is India’s best chance to win a Test series in South Africa.Also Read – IPL 2022 Mega Auction: Why New Franchises Ahmedabad, Lucknow Should Eye Suresh Raina at Auction

He feels the absence of Faf du Plessis and AB de Villiers would make all the difference. Harbhajan said that he feels the SA batting is not that strong. Also Read – IPL 2022 Mega Auction: Sri Lanka’s Avishka Fernando Could Break The Bank. Here’s Why | WATCH VIDEO

“I believe this is India’s golden opportunity to win their first Test series in South Africa. If we look at their team, it is not as strong as it used to be,” Harbhajan Singh said in a video on his YouTube channel. Also Read – IPL 2022 Mega Auction: Faf du Plessis, Devdutt Padikkal to Shubman Gill; One Released Player Franchise May Look to Buy Back at Auction

“Even in the last tour, players like AB de Villiers and Faf du Plessis those guys never allowed India to win there, although India has played well there, they have never won a series and this is their best chance because their batting isn’t great,” Harbhajan added further.