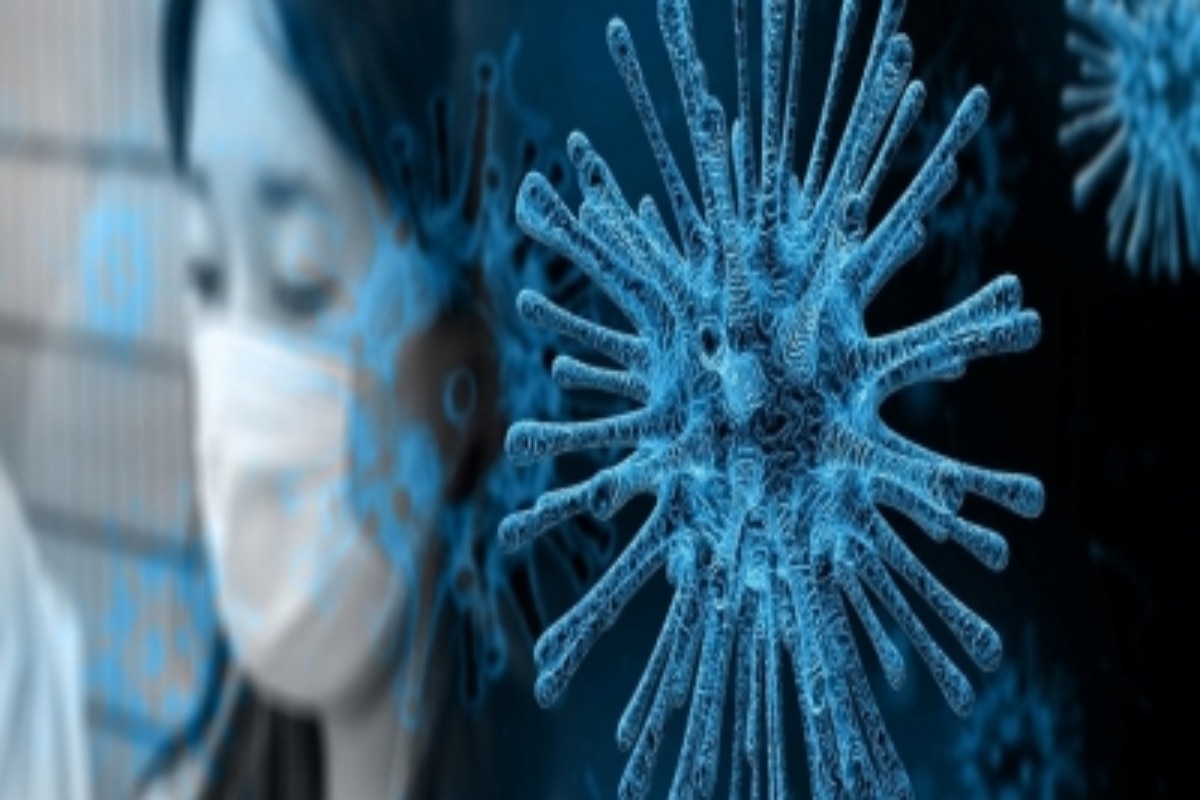 New Delhi: India on Tuesday removed Bangladesh from a list of ‘at-risk’ countries that was issued as part of measures initiated in view of the emergence of new coronavirus variant Omicron, people familiar with the development said.Also Read – Omicron Variant: Karnataka Makes RT-PCR Test Must For International Fliers | Full Guidelines Here

Travellers from the ‘at-risk- countries will require to follow additional measures on arrival in India. Bangladesh was removed from the list after the country took up the matter with India, the people cited above said. Also Read – UK Makes Face Mask Mandatory As Omicron Virus Spreads, 22 Test Positive

Bangladesh Foreign Minister AK Abdul Momen said in Dhaka that the issue was taken up with India. “Due to (our) request, India High Commission has informed that Bangladesh has been removed from the red list of India,” he said in a message to media. Also Read – After Slow Start, US Improves Surveillance System For Tracking Omicron Variant

According to the updated list, the countries designated as “at-risk” are the European countries, the UK, South Africa, Brazil, Botswana, China, Mauritius, New Zealand, Zimbabwe, Singapore, Hong Kong, and Israel. The original list that figured Bangladesh was issued four days back.

The strict norms for arriving international passengers, especially from ‘at-risk’ countries, are coming into effect from Tuesday midnight. While no cases of Omicron have been reported so far in India, the Union government has asked states and Union Territories to ensure RT-PCR tests for travellers coming from at-risk countries on the first day of arrival and retesting on the eighth day.