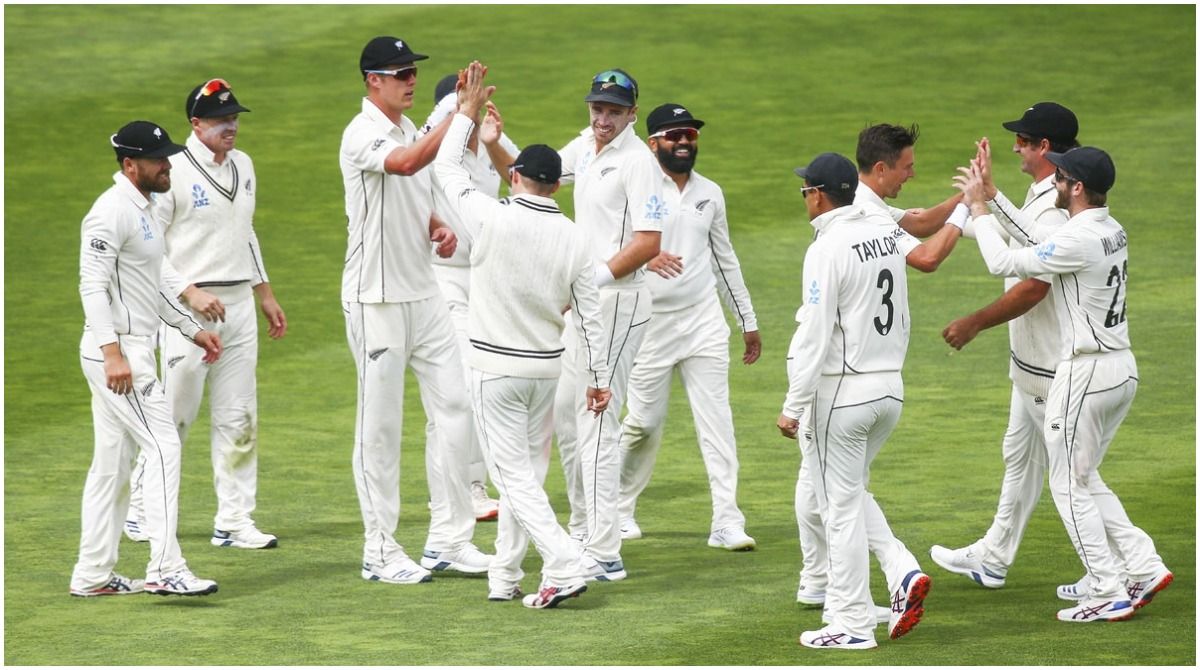 Kanpur: A stern examination from the Indian spin attack, led by Ravichandran Ashwin and Ravindra Jadeja, will await New Zealand when the two teams face each other in the first of the two Tests at the Green Park Stadium here on Thursday.Also Read – IND vs NZ Dream11 Team Prediction, Fantasy Cricket Hints India vs New Zealand 1st Test: Captain, Playing 11s For Today’s India vs New Zealand Test, Injury And Team News of Match at Green Park at 9.30 AM IST November 25 Thursday

While New Zealand, the current holders of the World Test Championship, will be looking to start the second cycle on a winning note, India will be eager to turn the tables on an opposition which has a 3-2 lead in the last five Test meetings. Also Read – IND vs NZ: Ajinkya Rahane Confirms Shreyas Iyer to Make Test Debut at Kanpur

For the hosts, who will be the without the services of Virat Kohli (returning for second Test), Rohit Sharma, Rishabh Pant, Mohammed Shami, Jasprit Bumrah and an injured KL Rahul, it is a chance to try out younger players in the batting department with the South Africa tour immediately following. Also Read – Search For Missing: Where Are the Men With Golden Arms in Indian Cricket?

Rahul’s absence means that the plan to play Shubman Gill in the middle order will not materialise. With Shreyas Iyer set to debut and bat in middle order, India will be banking a lot on more experienced batters in Rahane, Cheteshwar Pujara and Mayank Agarwal to step up.

The one department where India won’t be lacking in firepower will be spin. In the last match between the two teams here in 2016, Ashwin and Jadeja picked 16 of the 20 New Zealand wickets.

Overall, Ashwin became the main tormentor with 27 wickets while Jadeja had 14 to his name, leaving New Zealand in a spin. If the pitch remains the same like it was in 2016, expect Ashwin and Jadeja with Axar Patel, who picked 27 wickets in Tests against England at home earlier this year, to lead the demolition job for India with the ball.

If the spin troika comes together, then it will be baptism by fire for the visitors. Tom Latham will have to do well at the top in the absence of Devon Conway while Kane Williamson, Ross Taylor and Henry Nicholls have to boost the middle-order response against Ashwin and Co.

Their combination, especially in terms of bowling, is yet to be decided but they might pick three spinners in Ajaz Patel, Will Somerville and Mitchell Santner along with pace options in Tim Southee and Neil Wagner.

All said, India will start as favourites, as affirmed by Williamson in the pre-match presser. One won’t be surprised if the script from 2016 pans out in 2021.