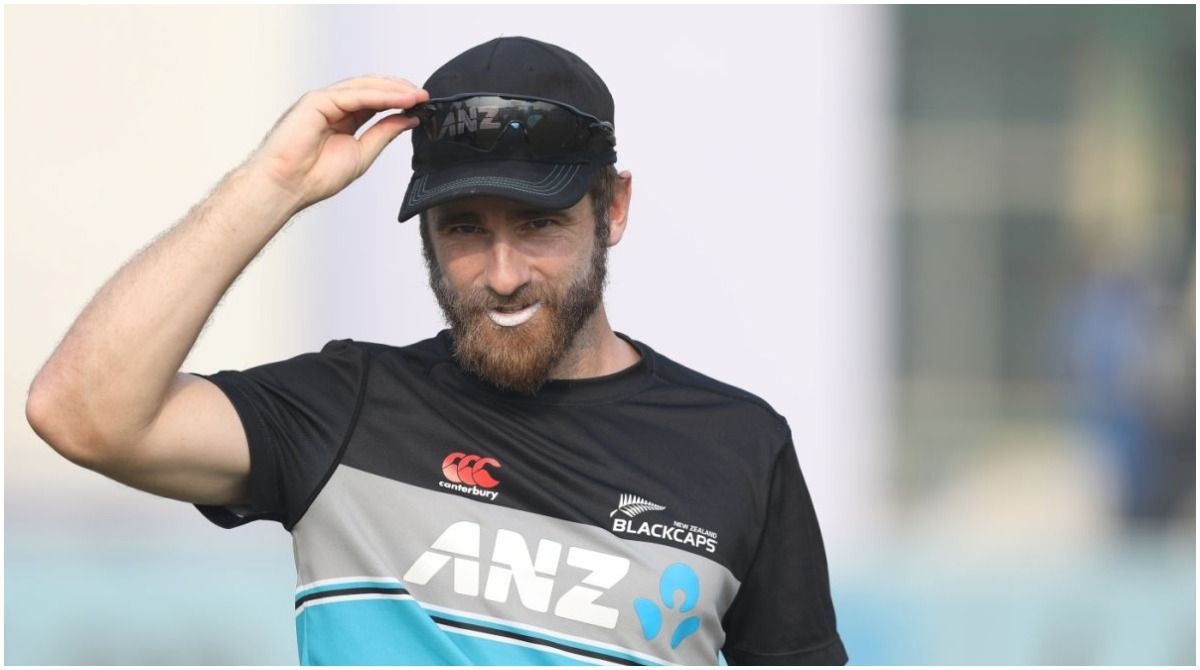 Kanpur: New Zealand captain Kane Williamson said on Monday that the plan on day five of the first Test was about trying to bat long periods against ‘a very strong’ Indian team. He acknowledged the contributions, especially the last-wicket pair of Rachin Ravindra and Ajaz Patel, in delivering a thrilling draw for New Zealand. Ravindra and Patel batted 52 balls to pull off a heist of a draw at the Green Park Stadium.Also Read – IND vs NZ: I Think we Did a Great Job in Prising Out Nine Wickets on The Last Day, Says Rahul Dravid

“I suppose the beauty of Test cricket really, where there can be a lot of excitement in a draw. For us, coming into the day, it was about trying to bat long periods against a very strong side, that too against a formidable Indian attack. It was about trying to take the game as deep as possible and then Ashwin picked up a few wickets, put us under a bit of pressure along the way,” said Williamson in the post-match press conference. Also Read – IND vs NZ: Phenomenal Achievement, Says Rahul Dravid of Ravichandran Ashwin’s Feat

“But a number of really valuable contributions got us to that point. When a win was out of the question, draw was the next best option to try and fight for. A lot of effort went in to try and achieve that. The two at the end, Rachin in his first Test match and Ajaz as well showed a lot of ticker to bat those few overs against high quality, world-class spin, especially with dim light. So, it was a really exciting day,” added Williamson. Also Read – Feels Absolutely Nothing at All: Ravichandran Ashwin After Becoming India’s Third Highest Wicket-Taker

He also agreed that senior pacer Tim Southee had produced one of the best performances for a Black Caps pacer in the sub-continent. Southee produced a brilliant display of swing bowling to take 5/69 in the first innings and 3/75 in the second innings.

“Yes, I think I’d agree with that. He was incredible. There wasn’t a lot of pace to play with but he was able to change his angles and certainly, he was immaculate with his length and created opportunities for us, which is really special. He was at his best and was really great to see.”

Talking about his assessment of the pitch on day five, Williamson remarked, “In terms of the surface It did manage to hold on but only just as the game was obviously very close to being decided. It was a fantastic match all-around match. Naturally, both sides wanted to win and at the end of the day, it was a fantastic Test match which rode all the emotions.

For us, it was trying to survive under a lot of pressure and against quality spin with a new ball and men around the bat. We had a really brilliant crowd in Kanpur which really enjoyed the match. We have seen a couple of surfaces which have gone in a couple of matches. All in all, it was a great Test match.”

The 31-year-old signed off by saying that spending time at the crease and bowlers getting overs under their belt was a high point for them from the Kanpur Test in reply to a question from IANS. “There was a lot of hard effort gone into getting that end result.

Having said that, there were so many contributions throughout the game that kept us right into the game for a long period after losing the toss. There was a really strong partnership with Wriddhiman Saha getting fifty, which really allowed them to put them into the front foot and declare to try and fight for that winning result. For us, going out there, spending some time in the middle, and bowlers getting overs under their belt after a fairly disjointed preparation was very valuable. It will be important to make those adjustments quickly as we get into a new venue and it will be different.”