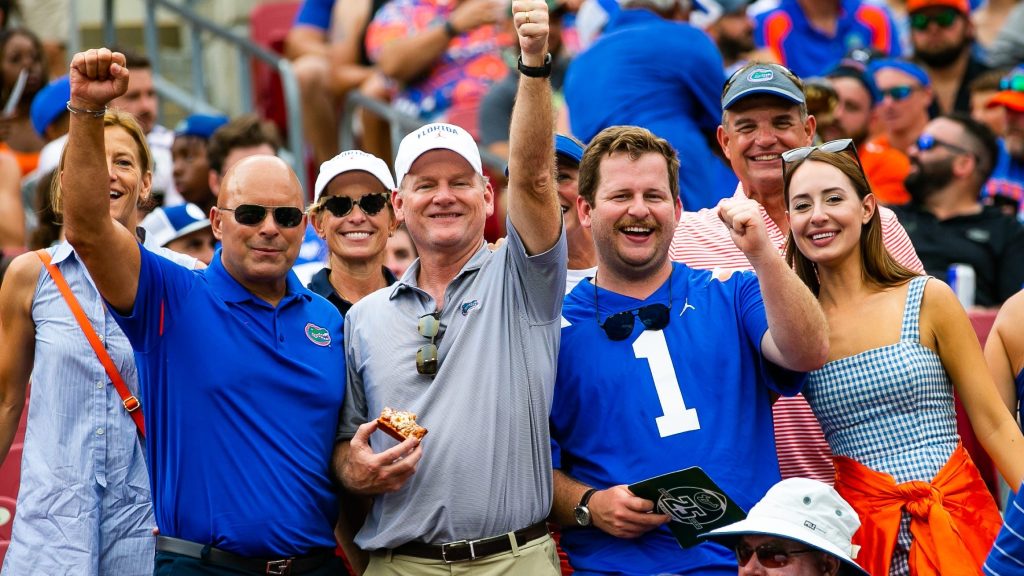 Florida basketball returns home on Saturday afternoon to host the Ole Miss Rebels in the second meeting of the two schools this season. Initially slated to kick off the Southeastern Conference schedule back in late December, that game was postponed until late January when the Rebels tripped up the Gators in Oxford, 70-54, in one of the most embarrassing offensive efforts in recent memory for the Orange and Blue.

Since that loss, Florida dropped its next game at the Tennessee Volunteers before running off two-straight wins against the Oklahoma State Cowboys and Missouri Tigers. Ole Miss’ results mirror that, with a loss to the Arkansas Razorbacks following the win over the Gators before notching a pair of victories against the Kansas State Wildcats and LSU Tigers, respectively. This afternoon’s matchup has all the makings of a good game as the two teams fight for an NCAA Tournament berth.

Here is a look at how to follow Saturday afternoon’s action across various media starting at 3:30 p.m. EST.