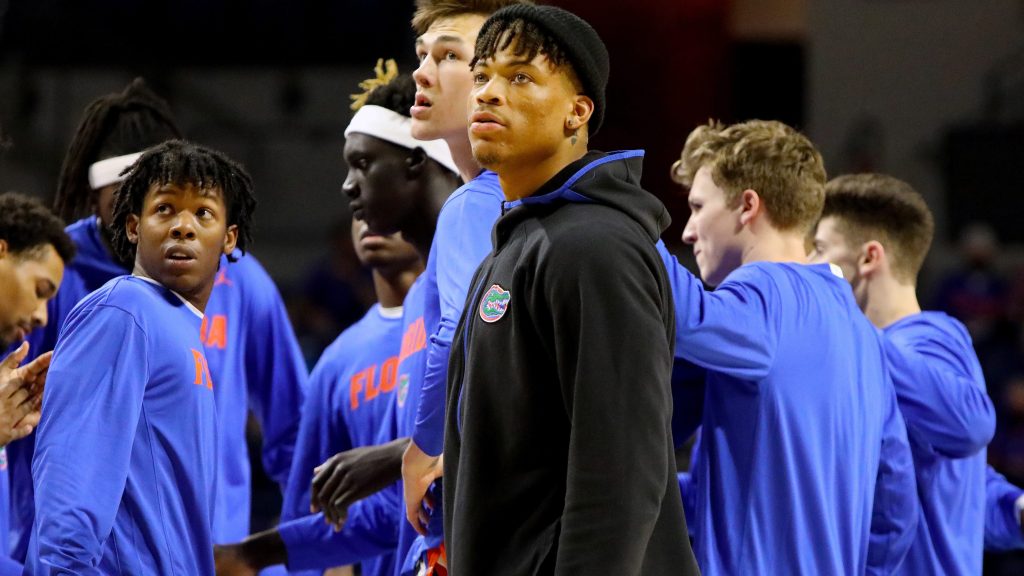 Florida basketball returns to the O’Connell Center parquet on Sunday against its in-state rivals, the Florida State Seminoles. The two teams both come into the matchup with a win apiece in their season-openers and will both be tested for the first time against a Power Five opponent.

Head coach Mike White‘s squad is the oldest and most mature he has ever coached, thanks primarily to his liberal use of the transfer portal; conversely, Florida State boasts freshman guard Matthew Cleveland, who is projected by many to go in the first round of next year’s 2022 NBA draft.

UF is currently unranked in both the preseason Coaches and AP polls while FSU sits at No. 19 and 20, respectively. Despite the difference in national rankings, the Gators are actually slightly favored in this game according to some sportsbooks.

Here is a look at how to follow this afternoon’s action across several different media.