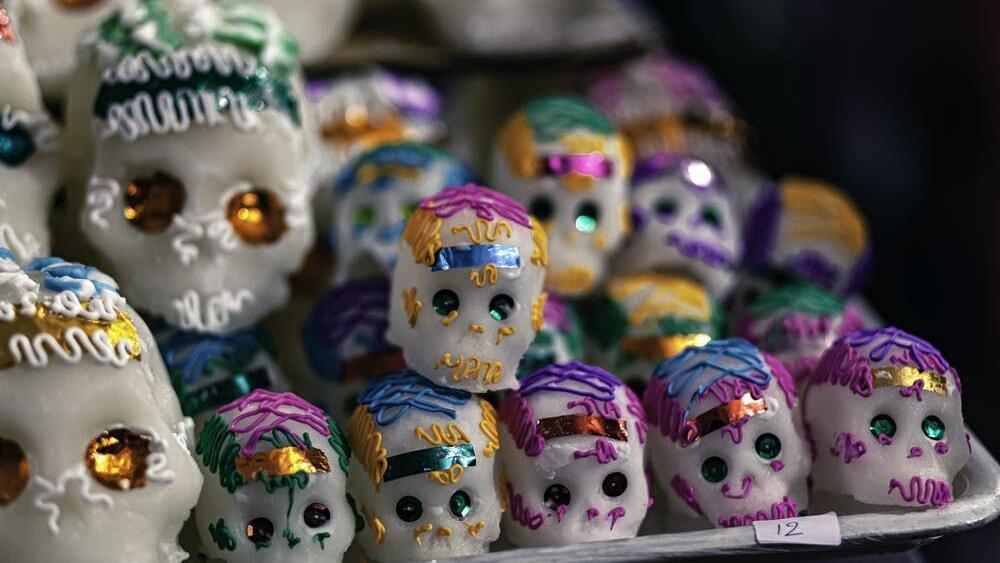 In fact, the plazas and streets were so overwhelmed during the holiday with vendors, carts, booths and makeshift markets that the local government deemed it a “public disorder.” Mexico City’s mayor and city council eventually had to control Day of the Dead’s economic frenzy by enacting laws and issuing vendor permits. In other words, the holiday had become so commodified in Mexico City that it required government regulation.

By and large the markets and vendors in Mexico sold items related to the holiday – food, candy, bread, alcohol, candles, toys and religious items. However, according to Lomnitz, by the 1800s, the Day of the Dead markets in Mexico City were also selling clothing, shoes, furniture, tools, home decor and many other things.