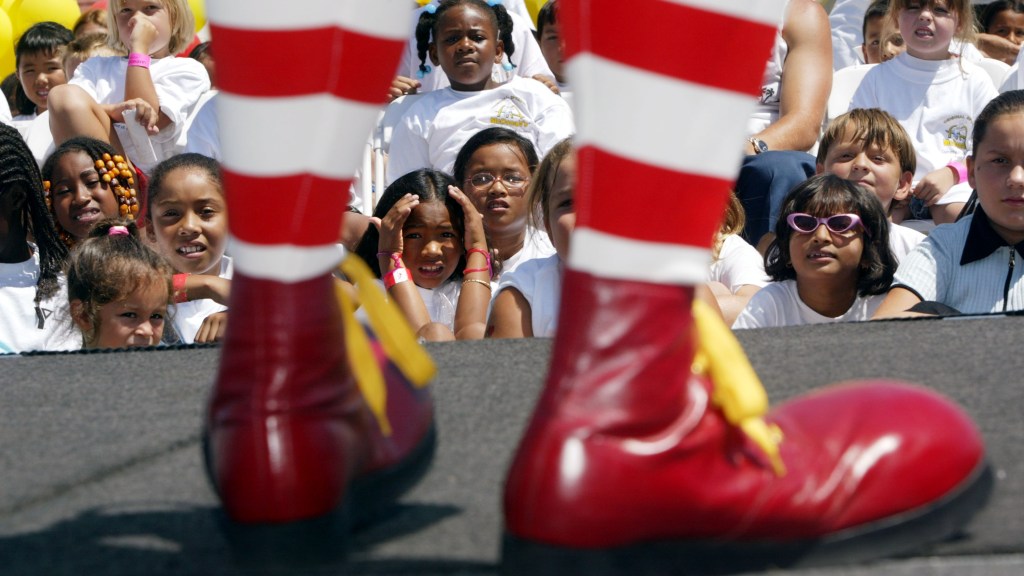 It has been a wild couple of days since Florida football announced that Billy Napier will become the 29th head coach (including interims) of the Gators gridiron program. The news was generally welcomed by the fanbase, who had grown weary of former skipper Dan Mullen over the course of the tumultuous 2021 campaign.

Now that the changing of the guards is official, players and journalists have begun to loosen their lips when it comes to revealing some of the former head coach’s biggest flaws. Among them most recently is the quality of the food the football program fed its student-athletes over the past few years.

This provocative statement requested that he expound on his tweet. What he had to say was a bit unnerving.

Florida players are saying they’ve been fed like shit since Mullen got there, basically.

Hearing that elite athletes — for whom hundreds of millions of dollars are spent on facilities, while countless other millions are spent on staff and other support — are being improperly nourished raises significant red flags in my mind. The reference to a popular fast-food chain reminded me of a former president’s gaffe when the White House hosted not one, but two different national champion football teams. Surely Mullen and his staff could not have been shoveling junk food down the gullets of the young men under their care, could they?

Inside the Gators’ Twitter account replied with a pair of photos showing the breakfast menus for this past summer’s workouts in the IPF. While the food was served in a to-go box — which is perfectly acceptable given that the pandemic was still raging — the options do not look half bad.

I don’t know where the meals came from or if they were prepared inhouse, but after summer workouts in the IPF, this is what the players received for breakfast (yes they were in a to go box) pic.twitter.com/nyqMuCMBz9

That all looks like pretty common breakfast fare and certainly not quite a McGriddle-level of fast food, but the offerings are undoubtedly incomplete from a nutritional standpoint if not only for the lack of vegetables. To be honest, I have seen better spreads at cheap hotel continental breakfasts than what is shown there.

Back to the topic of serving food in to-go boxes, it appears that the practice actually preceded COVID dating back at least three years, according to junior linebacker Mohamoud Diabate, who tweeted that he and his teammates had been fed takeout food and questioned how gains can be made on such a diet.

We been getting fed takeout food out of a hotbox for three years, how can you make real gains…

The Dan Mullen era left behind a lot of disappointments, but if these reports are true, the neglect of the nutritional aspect of training demonstrates not only an egregious lack of concern for the health of his players but also a massively myopic view on what is one of the biggest exploitable market inefficiencies in sports over the past decade.

Could crappy food affect the performance of the players on the field? Absolutely. Was it responsible for some of the absolutely mind-boggling collapses in effort that we saw on the field this season? Quite possibly.

Truth is, we will never know for sure, but three seasons’ worth of poor nutrition is enough to tank any top team, regardless of talent. And for a school with the budget that the University of Florida has, there is absolutely no excuse for cutting corners on student-athlete meal programs — especially given that those costs are hardly a drop in the bucket in comparison to all the other money spent. Not to mention it is a very bad way to manage the investment made in these players as well as a black eye when chasing top-level recruits.

It kind of makes you wonder if Dan Mullen would take a Ferrari to a Jiffy Lube for an oil change and fill it up with 87 octane gas.