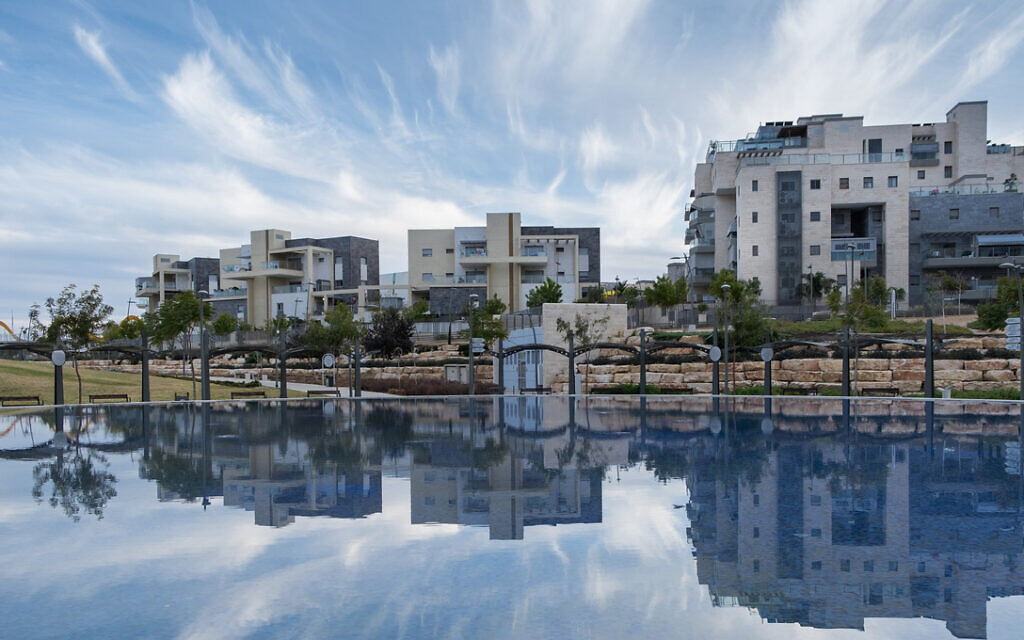 Here’s our weekly roundup of homes recently bought and sold nationally to keep you abreast of the reality on the ground. The information in this article was gathered through the Israel Tax Authority’s real estate research database. To put these prices in context, the average price of an apartment in March in Israel was NIS 1,756,800 ($523,506), according to the Central Bureau of Statistics.

1. In Jerusalem, on Bet Lechem Road, an apartment completed last year sold for NIS 4.1 million ($1,281,650) in April. It is a garden apartment with four rooms over an area of 98 square meters on the ground floor of a five-story building. It also has a 75-square-meter yard but no access to parking.

3. In Ashkelon on Tirosh Street, an apartment on the sixth floor of an eight-story block built in 2008 sold in March for NIS 1,735,000 ($536,985). It consists of four rooms, covering 101 square meters, and includes a parking space together with an elevator inside the building.

7. In Beitar Illit on Panim Meirim Street, a seven-room garden apartment sold for NIS 3,200,000 ($996,885) in February. The living space measures 103 square meters and the yard a further 51 square meters. The building itself has seven stories and was built in 2003.

10. In Tel Mond, a four-room apartment was sold for NIS 3,500,000 ($1,042,959) in March. It was a garden apartment in a four story building with a living area of 133 square meters and a yard measuring 70 square meters. The building was constructed in 2019, and the apartment includes a parking space and an elevator.