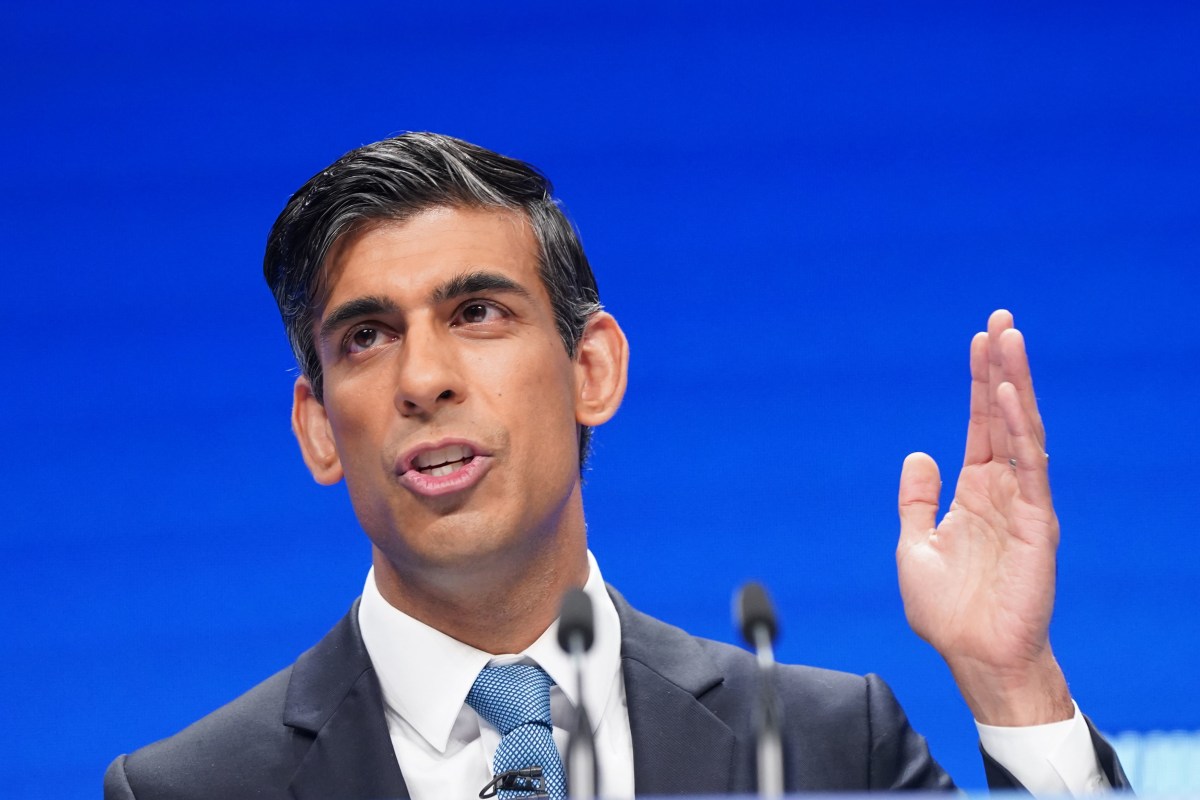 Households face a hit of £1,200 from April when an increase in National Insurance and the freezing of the personal income tax allowance kick in.

Surging inflation and a new higher cap on energy bills will add to what the Resolution Foundation think-tank calls the “year of the squeeze”.

But there are plenty of ways the Government and Chancellor Rishi Sunak could slash wasteful spending to ease hard-working taxpayers’ pain.

Here we explore some expenses that are crying out to be cut.

The Ministry of Defence spent the most, “wasting” almost £13million on cars, followed by the Department for ­Transport, which spent £1.1million.

Shadow Defence Secretary John Healey said: “There’s so much waste in MoD budgets and ministers have got no grip on the problems.”

Minister Michael Gove’s estranged wife, columnist Sarah Vine, joked in 2010 that her husband’s papers were moved around in “air-conditioned splendour” while he took public transport.

TAXPAYERS handed over £45,776 for photographers for the Scottish Government ahead of the 2016 and 2021 elections.

Scots Tory chief whip Stephen Kerr said: “It’s unacceptable that public money is being squandered on glossy pre-election photo ops for ministers, when it ought to come out of SNP coffers.”

MORE than 18,000 Channel migrants are in hotels throughout the country, with costs ranging from £22 to £125 a night.

Some councils are refusing to use their housing stock to home asylum seekers, while others have no places left.

Over two days in November, Border Force officers in Dover spent more than £7,000 on around 700 pricey Domino’s pizzas to feed migrants.

DEFENCE chiefs wasted £13billion over 11 years – which is enough to replace almost every Royal Navy warship, including 13 frigates, six destroyers and an aircraft carrier.

Around £5.7billion went on project overspends, £4.8billion on cancelled contracts and £2.6billion on kit write-offs, including dodgy ear plugs that were deemed “not fit for purpose on operations”.

The losses came from failed projects, fees for breaking contracts and a botched case management system for court staff.

Annual accounts show losses were driven by an expenditure of £98.2million to develop an electronic tagging system that the Prison And Probation Service later scrapped.

THE plane used by Boris Johnson for international travel was refurbished at a cost of £900,000. Downing Street said the 2020 “rebranding” represented “value for money” and that all the work was done in the UK.

Last March the Government leased a second plane, a six-month-old Airbus A321.

It was repainted with a “Global Britain” livery and will be used on trips to Europe and the US.

DOWNING Street ditched plans to launch new press conferences last April – after spending £2.6million on a venue to host them, at 9 Downing Street.

The facilities will now be used by the PM and officials. Labour’s Angela Rayner said: “Instead of wasting millions of taxpayers’ money on a pointless vanity project, the Prime Minister should have used the money to give NHS heroes a pay rise.”