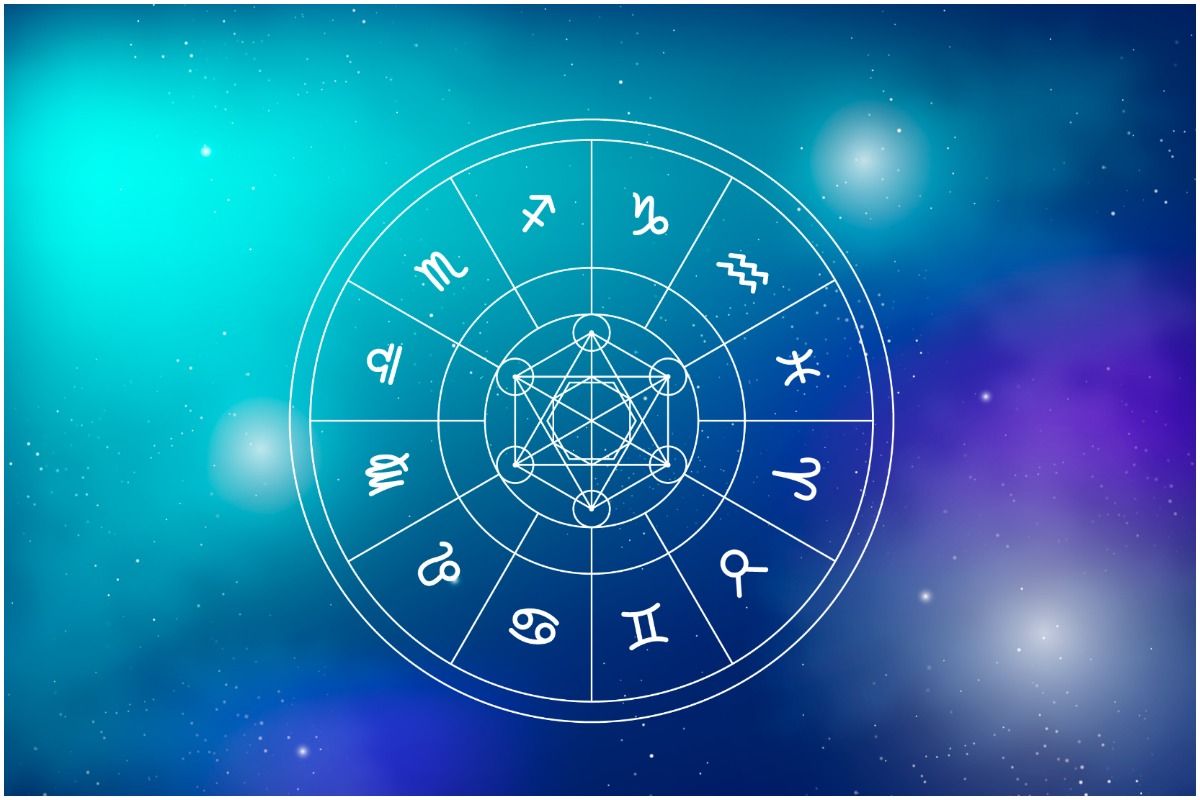 Aries: The Aries people would emerge as winners against all their struggles if they do not try saving their energy. They should not waste time in activities that are of no consequence. Also Read – Horoscope Today, November 30, Tuesday: Taurus Need to Work Harder Today, Capricorn Should Focus on Smaller Things That Will Bring Happiness

Taurus:  The Taurus people would be in need of informed friendly advice if they want to overcome the roadblocks in their path. It would be a good time for these people to do some introspection. Also Read – Numerology: How to Curate a Lucky Email Id on The Basis of Your Birth Date

Gemini: The Gemini people who are in the middle of a conflict with their seniors should strictly avoid being aggressive in any way. These people should look for solutions that last long.

Cancer: The Cancer people would listen to their inner voice and could not be charmed with materialistic things. The luck would favour them and nobody will be able to cheat them.

Leo: The Leo people would not hesitate in facing their fear and might also be part of some daring activity. Some of these people would realise their true potential today.

Virgo: The Virgo people would need to be the first ones to volunteer for work if they want to shine in the meeting. They would not like to follow others and instead go their own way.

Libra: The Libra people might realize that their growth can be phenomenal if they just avoid making silly mistakes. They need to realise their self worth and act accordingly.

Scorpio: The Scorpio people would keep the law of cause and effect in their minds. They would not get carried away due to emotions.

Sagittarius: The Sagittarians would try very hard to get their heart and mind to decide the same thing. Some of these people need to improve their decision-making skills.

Capricorn: Some of the Capricorn people would face the consequences of the mistakes they have committed in the past. They need to be mindful of finance-related matters.

Aquarius: The Aquarius people would feel like a rebel from within and might do things that are usually considered taboo. They do not want any misunderstanding about themselves.

Pisces: The Pisces people would find it difficult to control their emotions even when they are surrounded by people. They need to accept that not everything can always be in their control.