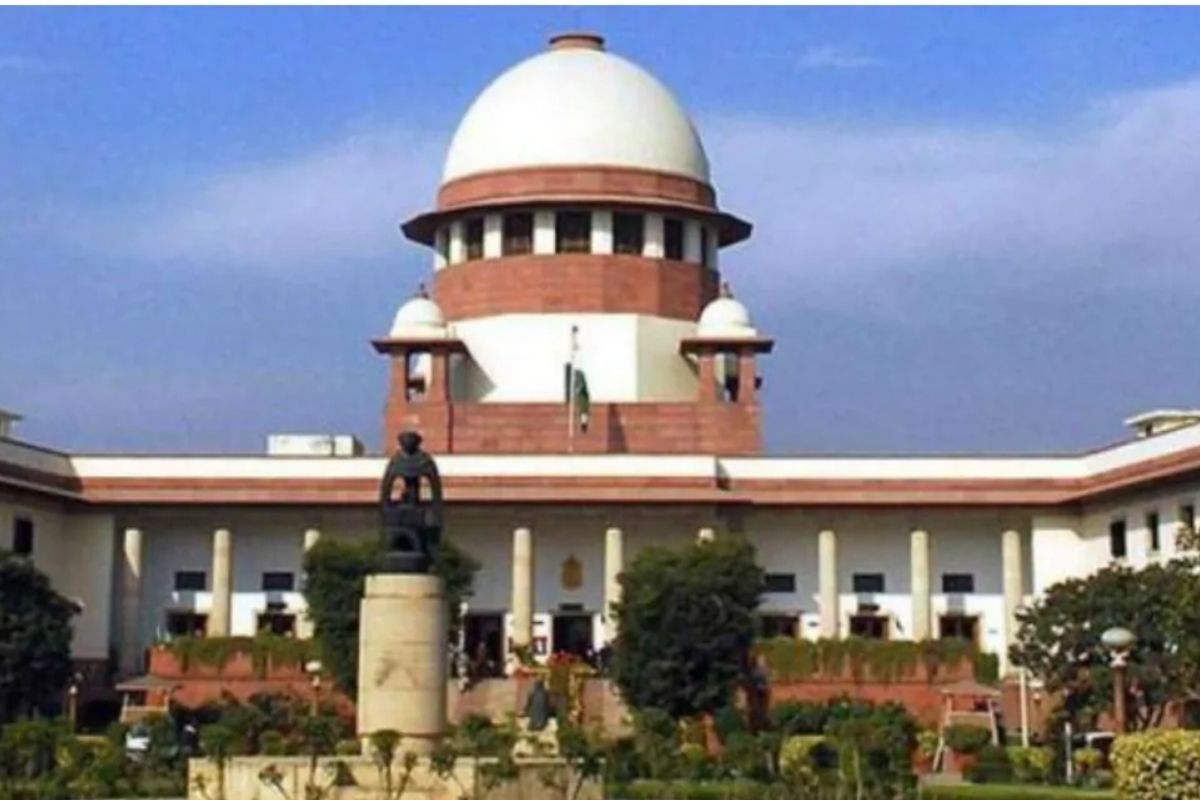 New Delhi: The Supreme Court on Wednesday came down heavily on the Centre and state/city governments of the national capital region (NCR) while hearing their submission on the air pollution crisis. Besides pulling up governments and bureaucracy for not doing enough, the apex court also hit out at critics making statements on farm fires sitting at starred hotels.Also Read – Clear Skies Deceiving, Air Pollution Didn’t Drop as Much as Thought During Lockdown: Study

Chief Justice of India (CJI) NV Ramana has also expressed the Supreme Court’s angst over TV debates for “putting statements out of context on air”. Justice Ramana said debates on TV created “more pollution than anybody else”. He said even minor observations by the courts were being turned into controversial issues. Also Read – OLA Launches Its EV Scooter S1 And S1 Pro: All You Need To Know, From Features to Price | Watch Video

A three-judge Bench headed by Chief Justice of India (CJI) NV Ramana was hearing the case filed by a 17-year-old Delhi student relating to air pollution in Delhi and adjoining areas when the CJI quipped how even a small observation from the Court is often turned into a controversial issue. Also Read – Dubai Offers 5-Year Multi-Entry Visas For Foreign Workers – Who Can Apply, Cost And More

“You want to use some issue, make us observe and then make it controversial and then only blame game will remain. Debates in TV is creating more pollution than everyone else,” the CJI said.

The remark came in response to Delhi government counsel Dr. Abhishek Manu Singhvi’s arguments on how the Central government’s figures about contribution of crop stubble burning by farmers to air pollution in the national capital.

Top quotes of the Supreme Court: