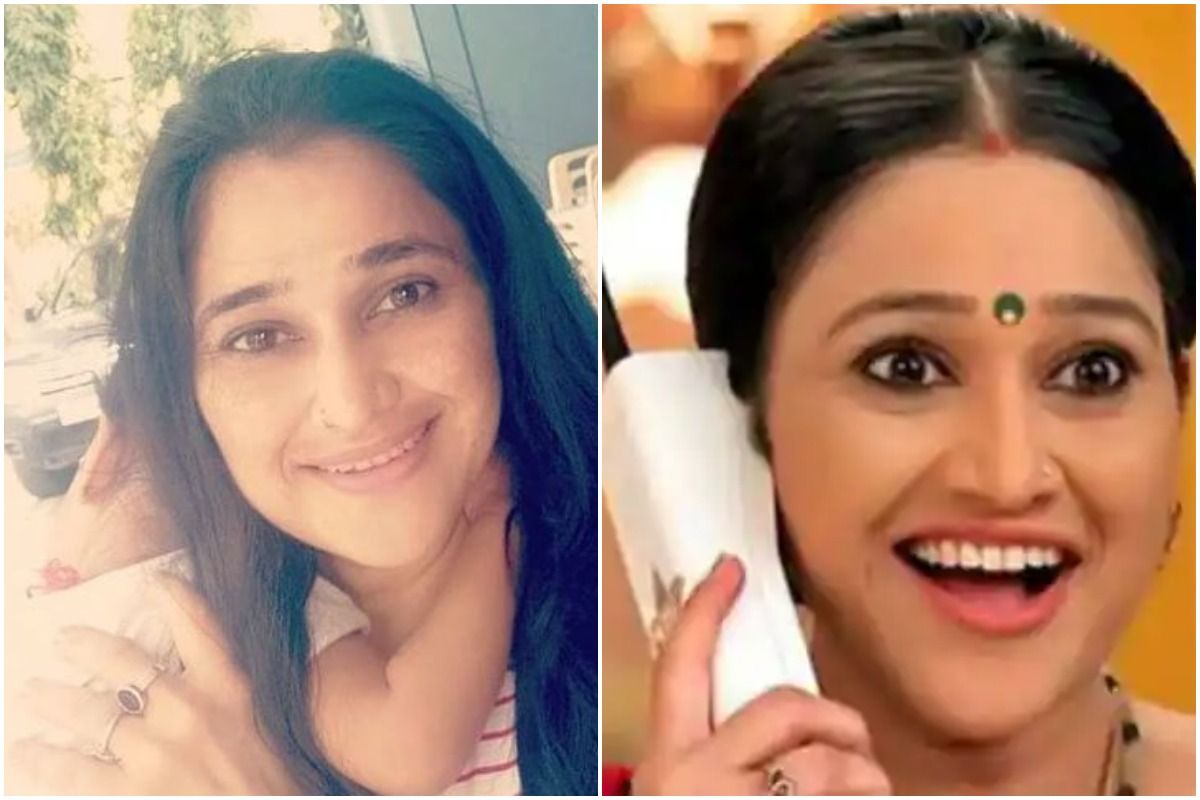 Mumbai: Do you also say ‘Hey maa, Mataji!’ when something goes wrong? Well, if you do, you surely also miss Dayaben of Taarak Mehta Ka Ooltah Chashmah. It’s been over four years that Disha Vakani, who used to play the role of Day Jethalal Gada in the popular sitcom, was last seen on the television screen. For the unversed, she is on indefinite maternity leave since 2017. While fans already miss her a lot, a picture is now going viral on social media in which Disha can be seen holding a child.Also Read – Taarak Mehta Ka Ooltah Chashmah: New Nattu Kaka To Replace Late Ghanshyam Nayak Soon? Check Viral Post

However, it is not known if this child with Disha is her daughter. If it is, the picture happens to be a bit old as Disha’s child is four years old today, and the one Disha is carrying looks like a baby. In the picture, Disha looks unrecognisable as she wears a white t-shirt with pink stripes on it. With minimal makeup, Disha decided to leave her hair loose. The picture is now being widely shared by Disha and Taarak Mehta’s fan pages. Also Read – Taarak Mehta Ka Ooltah Chashmah: ‘Jethalal’ Dilip Joshi New Luxury Car on Diwali. See Pics

Meanwhile, taking about the show, Taarak Mehta Ka Ooltah Chashmah is one of the most popular Indian television comedy shows running for over a decade. Recently, the show completed 13 years.