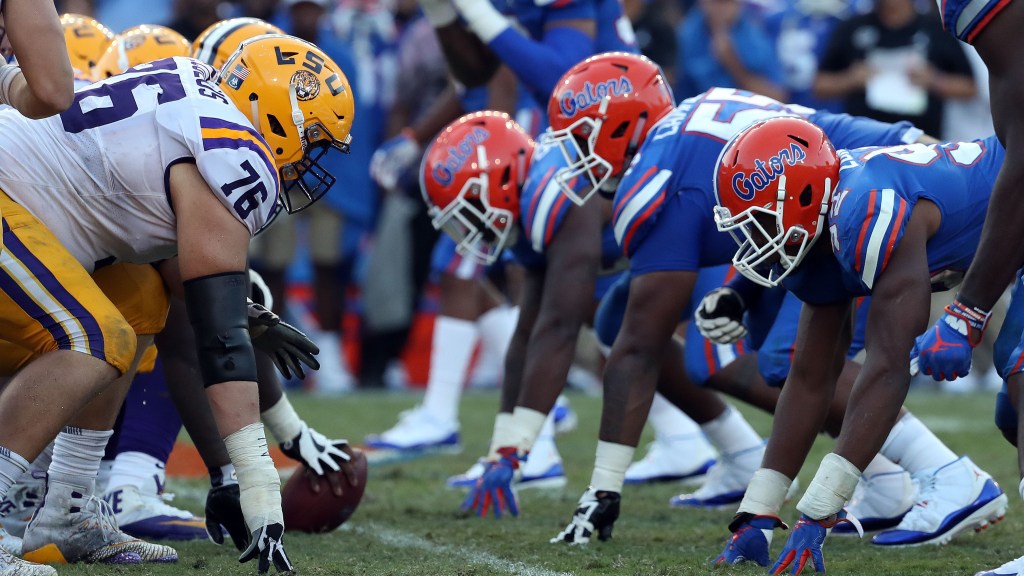 Florida didn’t fare too well in its last SEC road game against Kentucky, but Louisiana State might have too many injuries to capitalize on any home-field advantage it might have.

For the Gators, it starts with Emory Jones and the snap count. The offensive line jumped early eight times against the Wildcats, and the Gators have been working on a variant snap count for hostile environments since. As quarterback, Jones needs to keep everyone on the same page for the entire game.

Malik Davis will be back to help bolster Florida’s deep running game, and Trent Whittemore has emerged as a favorite receiving target of Jones recently. Both could be in for big days against a banged-up LSU defense.

Florida has its share of injuries as well, but Mohamoud Diabate has stepped up in place of Ventrell Miller, and Kaiir Elam should be returning this week.

LSU lost lead receiver Kayshon Boutte to a season-ending injury last week, and Deion Smith may be out as well. Max Johnson’s options are running thin, so look for Brian Thomas Jr. to get a decent amount of targets this weekend. Fortunately for the Tigers, LSU’s running game came to life last week after a slow start to the season. Tyrion Davis-Price had 147 yards on 22 carries against Kentucky, and the offensive focus seems to be shifting more toward the run.

The Tigers are depleted on defense, which helps explain some of the poor play this season but not all of it. Damone Clark, the team’s leading tackler, is still someone to watch out for, and Cordale Flott is the most dangerous man left in LSU’s secondary.