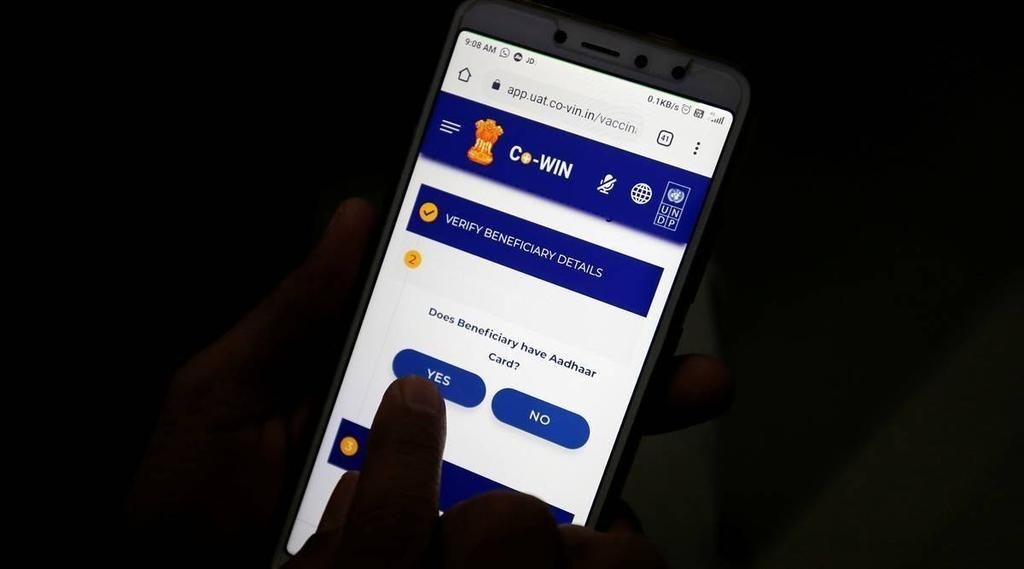 New Delhi: A day after the announcement of Assembly elections and implementation of the Model Code of Conduct in five states, the Union Ministry of Health and Family Welfare has decided to remove the photo and name of Prime Minister Narendra Modi from the vaccination certificate issued in poll-bound states of Punjab, Manipur, Goa, Uttarakhand, and Uttar Pradesh. For this purpose, the Ministry has applied necessary filters on the Co-WIN platform, news agency PTI reported quoting sources on Sunday.Also Read – Goa Assembly Elections 2022: AAP Announces 2nd List Of Candidates, Vows To Bring ‘Good Governance’. Check Full List Here

According to sources, the filters were applied on Saturday night soon after the poll schedule was announced. “The Health Ministry has applied necessary filters on the CoWIN platform to exclude the picture of the prime minister from the COVID-19 certificates being given to people in these five poll-bound states because of the model code of conduct coming into force,” an official source said. Also Read – UP Assembly Election 2022: 5 Factors That Would Be In Play In Upcoming Polls

Assembly elections in Uttar Pradesh, Uttarakhand, Punjab, Manipur and Goa will be held between February 10 and March 7 in seven phases with the counting of votes on March 10, the Election Commission announced on Saturday. With the announcement of the schedule, the Model Code of Conduct for governments, candidates and political parties has come into force. Also Read – UP Assembly Election 2022: No Doubt BJP Forming Govt Again With Thumping Majority, says CM Yogi

In March 2021, Health Ministry had taken a similar initiative during the polls held in Assam, Kerala, Tamil Nadu, West Bengal and Puducherry as suggested by the Election Commission following complaints raised by some political parties.

Announcing the month-long election schedule, the Election Commission has banned physical rallies and roadshows till January 15 due to Covid concerns. Chief Election Commissioner Sushil Chandra said the ban on rallies, roadshows, nukkad sabhas, padayatras and vehicle rallies will be reviewed on January 15.

(With Inputs from PTI)