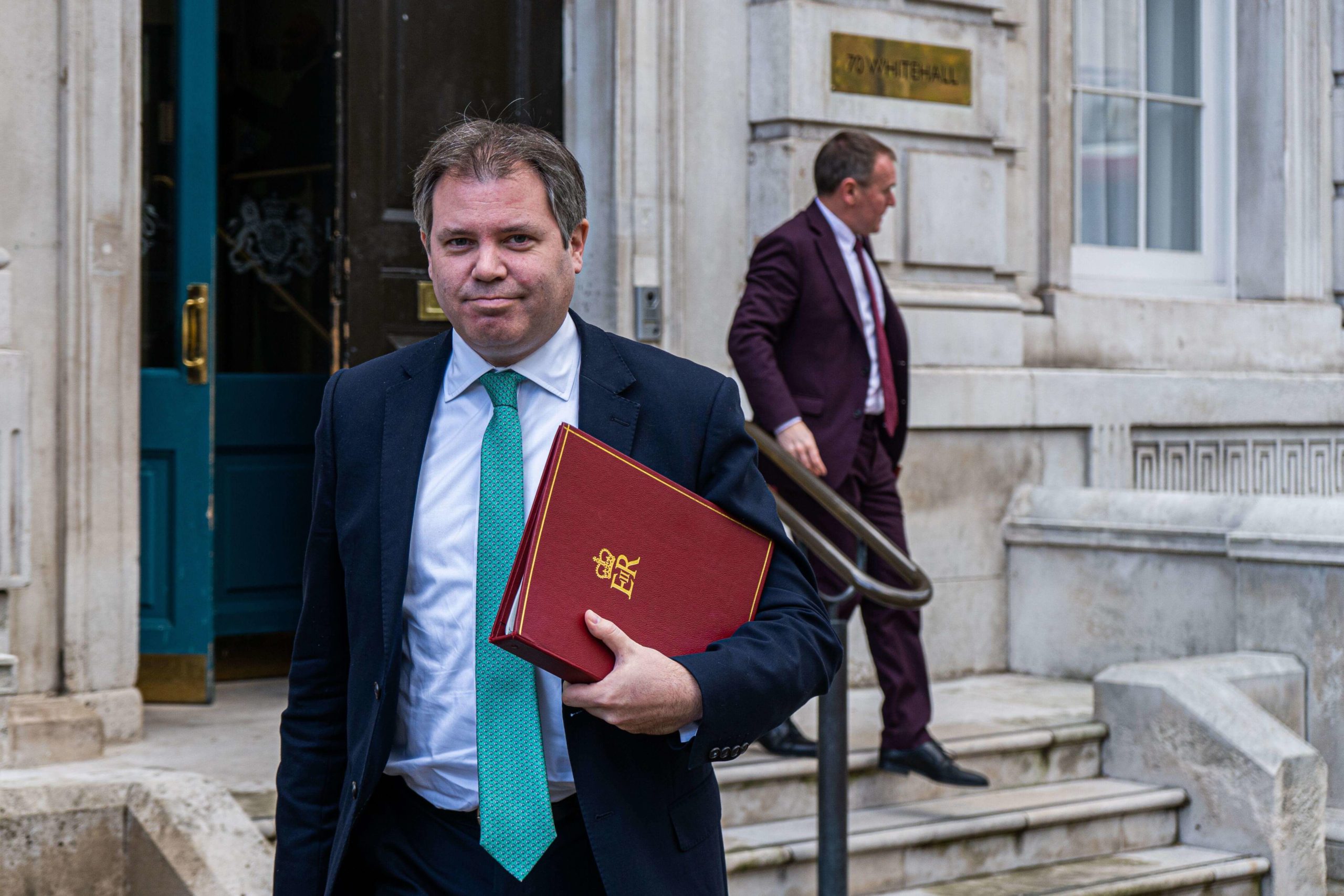 Junior health minister Edward Argar has said he does not anticipate further Covid restrictions being introduced in the run up to Christmas, on top of those set to be enforced from Tuesday in response to the Omicron variant.

When asked by Sky News’ Breakfast programme if harsher Covid restrictions could be expected over the next three weeks, he said earlier today: “It’s not something I’m anticipating,” adding that: “Hopefully in three weeks we’ll be able to scale back what we’ve done.”

From Tuesday 30 November, face coverings will be mandatory in shops and on public transport and all travellers returning to the UK will require PCR testing.

When quizzed over why mask rules were being mandated in some public settings, he said: “In pubs, restaurants, hospitality venues, partly we’ve always seen this throughout the pandemic, people are eating, drinking. It’s clearly not practical to wear a mask in those circumstances. In a restaurant a long time is spent sitting down with your group, whoever you come with.”

He also said that travel and retail settings were generally more confined than in hospitality.

He argued that the government’s decision was “proportionate” and “measured”.

The Conservative MP for Charnwood said that he did not want to “pre-judge” the Joint Committee on Vaccination and Immunisation’s (JCVI) urgent review, but hoped this advice would be announced today.

“Sajid Javid has asked the JCVI for advice urgently on bringing down the gap, potentially, between second and booster jabs but also in terms of age range,” he explained.

When asked if the booster shot would be expanded to all adults, he said: “I think that’s what they’re looking at, we’d expect that in the next few hours.”

Argar has served as Minister of State at the Department of Health and Social Care since September 2019.

Edward was previously Parliamentary Under Secretary of State at the Ministry of Justice between June 2018 and September 2019.

He was elected as Conservative MP for Charnwood in 2015.