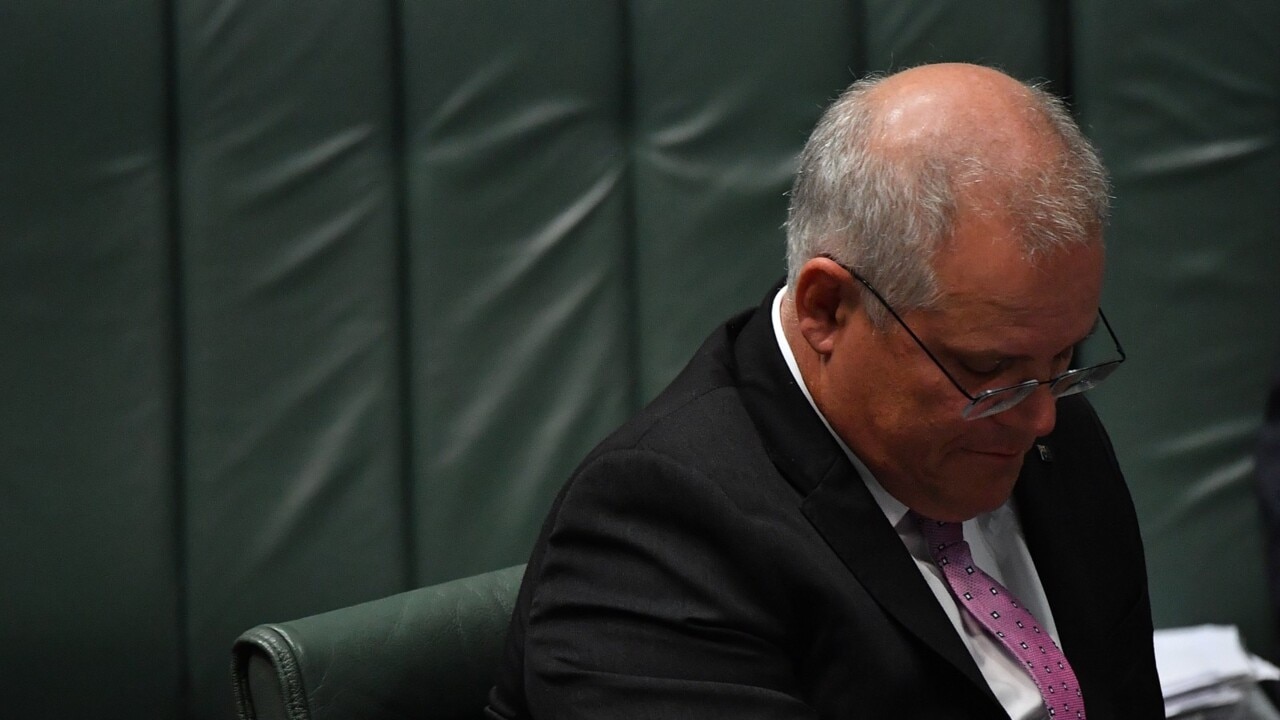 Labor has indicated they will support the bill, with opposition leader Anthony Albanese expressing he wanted people of faith to be protected from discrimination.

However, despite this, Labor members were mostly absent from parliament when the Prime Minister gave an “impassioned speech” introducing the bill.

“Not much interest in Labor members being at the PM’s speech on religious discrimination today,” Mr Clennell said.