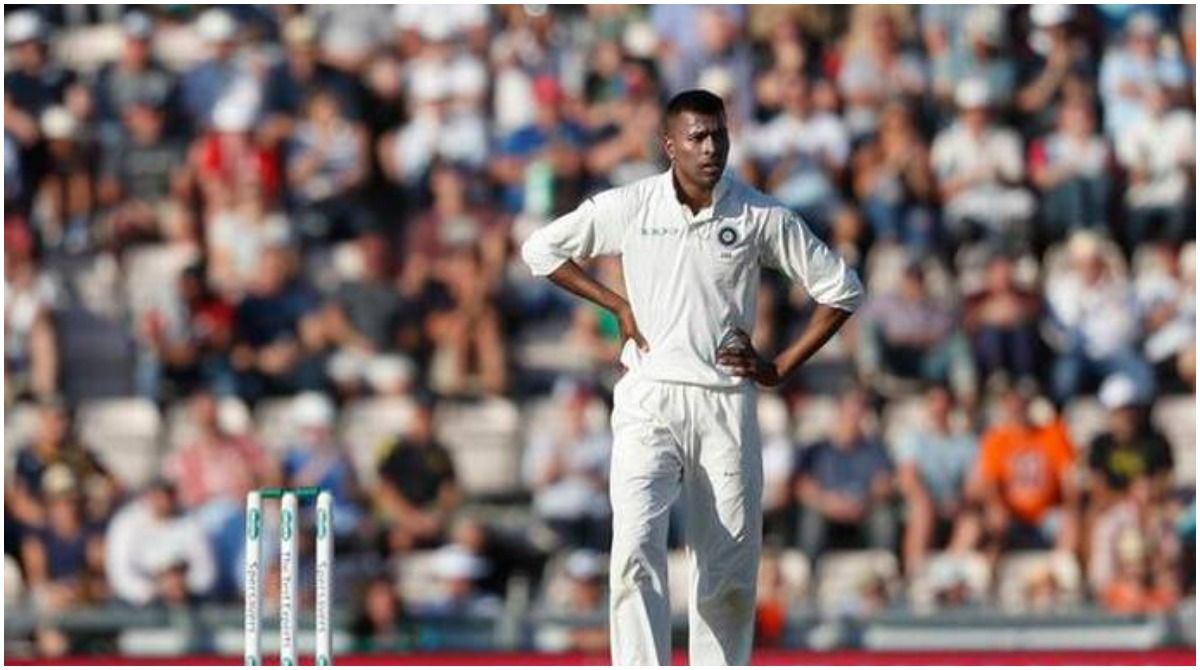 New Delhi: All-rounder Hardik Pandya will skip the Ranji Trophy starting on February 10 to focus on his India comeback in white-ball cricket.Also Read – IPL 2022: Ahmedabad Captain Hardik Pandya Batting in The Nets Would Give Respite to Fans | WATCH VIDEO

Kedar Devdhar was named skipper of the Baroda team on Monday. Vishnu Solanki was named Devdhar’s deputy as the Baroda Cricket Association announced a 20-member squad ahead of the first phase of the tournament. However, Hardik’s name is missing from the squad list. Also Read – Sourav Ganguly Wants Ajinkya Rahane and Cheteshwara Pujara to Perform Well in Ranji Trophy to Get Back Into Form

Hardik has remained on the sidelines ever since the T20 World Cup last year, making himself unavailable for national selection due to back injury and further rehabilitation. Also Read – IPL 2022: Hardik Pandya Would Like to Take Virat Kohli’s Aggression, MS Dhoni’s Composed Nature, Rohit Sharma’s Freedom to Express Qualities as Captain

The 28-year-old, who received a lot of flak for not bowling during India’s dismal T20 World Cup campaign, hasn’t played red ball cricket since December 2018 and has often admitted that injuries have put a spanner on his prospects in the longest format of the game.

It is expected that Hardik will return to competitive cricket in the Indian Premier League, where he is set to make his maiden appearance as a full-time captain with the CVC-owned Ahmedabad franchise.

In interview to PTI last week, BCCI President Saurav Ganguly had said he expected to see the all-rounder play in the Ranji Trophy.

Hardik was injured and a break was given to him to completely recover, so that he can continue to serve Indian cricket for a long period of time. I believe I will see him play some Ranji Trophy to start with. I expect him to bowl a lot more overs and his body will get stronger, Ganguly said.

Hardik’s brother, Krunal Pandya has also been included in the squad. The tournament, which was not held last year due to the COVID-19 pandemic, was scheduled to begin on January 13 but was postponed owing to a third wave of infections across the country.

It will now be held in two phases, with the first phase beginning on Thursday till March 15 across various venues in the country. The premier domestic event then takes a break during the IPL and resumes from May 30 to June 26.