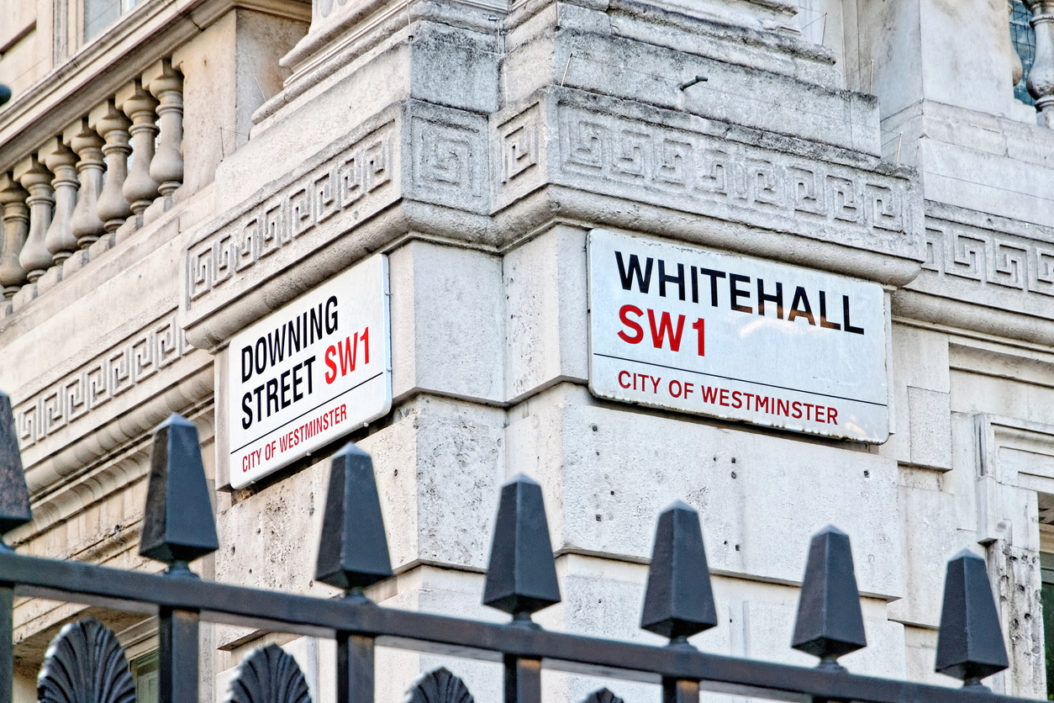 Boris Johnson is “not a complete clown”, according to the prime minister’s new director of communications, Guto Harri.

The former GB News presenter made the comments in an exclusive interview to Gowlg 360. Harri also revealed Johnson performed a rendition of Gloria Gaynor’s famous 1978 hit “I Will Survive”.

“I walked in, I gave him a salute and said:  ‘Prime Minister, Guto Harri reporting for duty’ and he stood up from behind his desk and started to salute but then said ‘What am I doing, I should take the knee for you.’

“I then asked ‘Are you going to survive Boris?’ And he said in his deep voice, slowly and with purpose, whilst singing a little as he finished his sentence ‘I Will Survive’.

“He answered, ‘I’ve got all my love to give’, so we had a little blast of Gloria Gaynor!”.

During this morning’s Downing Street lobby briefing, the prime minister’s spokesperson did not deny the contents of the conversation alleged by Harri.

The PM’s spokesperson said: “I’m not going to get into the detail of private conversations… obviously they are old colleagues and have known each other for some time.”

Harri’s appointment as director of communications has also raised questions over his previous role as a lobbyist for Chinese telecommunications company Huawei.

The Chinese firm was banned from building the UK’s 5G network, in part due to its close links to the Chinese Communist Party.

It is uncertain how Harri’s comments will go down with Conservative MPs.

According to reports, many are waiting to see how the prime minister’s new Downing Street team performs, as Johnson looks to salvage his political operation.

The Number 10 shake-up is expected to continue this week. Johnson is looking to appoint a permanent secretary for the new office of the prime minister, along with a new principle private secretary to replace the outgoing Martin Reynolds.

Speculation is also rife over the long-term role of chief whip Mark Spencer. However, Downing Street stated the prime minister has “full confidence” in Spencer, and there were no imminent plans to move him.

Along with his new role as chief of staff, the MP for North East Cambridgeshire holds two other major positions in the Johnson administration: Chancellor of the duchy of lancaster and minister for the cabinet office.

Combining multiples rules has led to criticism that Barclay – who is also combines his roles with his work as a constituency MP – cannot sufficiently carry out his duties.

The PM’s spokesperson stated it was common for ministers to combine their governmental roles with constituency work and that Downing Street was “looking at doing things differently.”

Number 10 added that Barclay’s current portfolio would be “shared amongst cabinet office ministers” in the coming days.