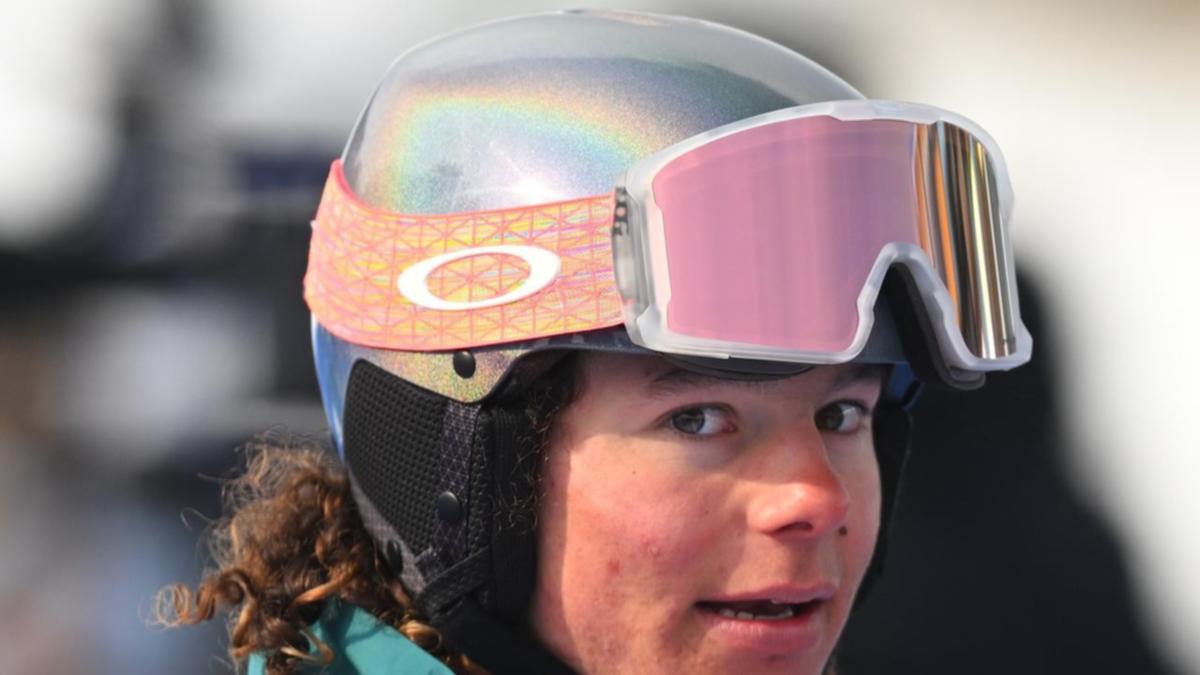 Soaring seven metres above a snowboard halfpipe lip would terrify most people.

For Australian teenager Valentino Guseli, it’s where he finds peace.

The 16-year-old will line up in Friday’s Olympic final alongside legends of the sport such as his teammate Scotty James and American Shaun White, who has three gold medals from four Games appearances and is set to retire after his fifth.

Just making the final is a massive achievement for the youngster, but Guseli isn’t setting any limits on how high he can fly.

“It feels like flying, really like just looking down on the halfpipe and as much as it is very dangerous, it’s a very peaceful place up there,” Guseli said.

“You know, you have to be very at peace with yourself to be able to go up there because if there’s one little mistake it can be not very fun.”

After watching the Australians in action in the snowboard cross on Thursday, Guseli trudged across to the bottom of the pipe and stood looking up.

He then sank to his knees, as if to pray to the gods for a clean run on Friday.

The NSW country kid qualified for the final in fifth spot after rebounding from an error in his first run, with James lauding his prodigious ability.

James himself made his Olympic debut as a 15-year-old in Vancouver in 2010, but finished 21st.

Now 27, James welcomed the arrival of Guseli giving the Australian contingent a serious two-pronged attack on the international scene.

“He came out here, his first Olympics and he’s made finals so it kind of speaks for itself.

“He’s got a smile on his face which I always really appreciate – he’s a nice kid and we have a good relationship and it’s exciting for Australian snowboarding to also have him too.