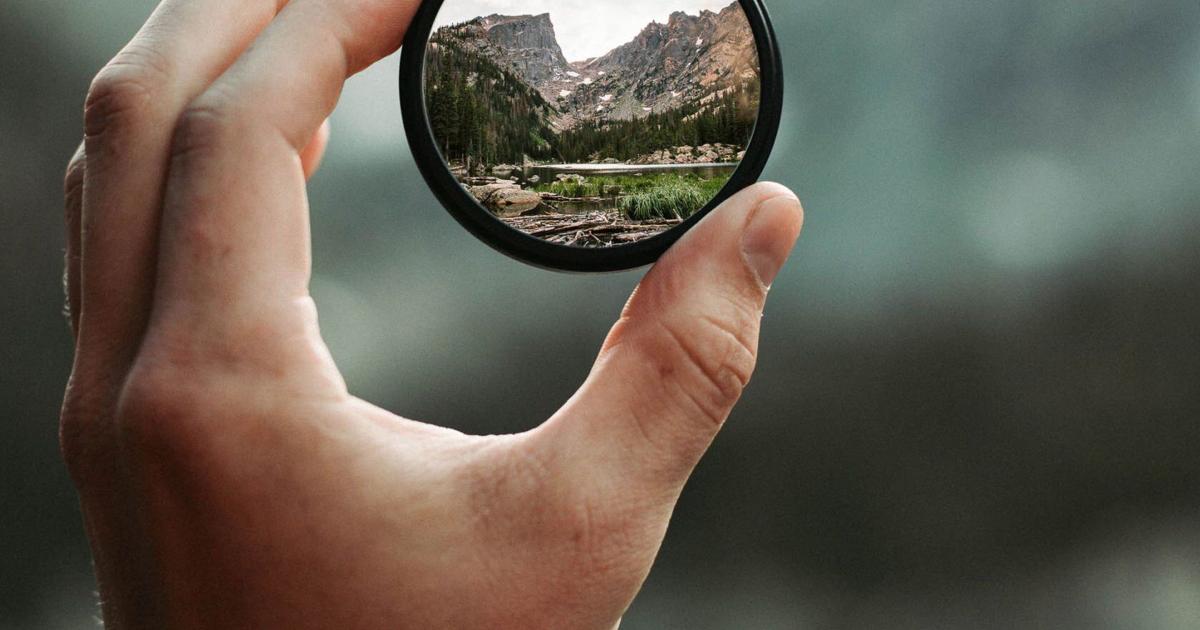 One of the COVID-19 pandemic’s most significant long-term effects on the economy could be rising wages. With widespread shortages in the labor market reported this summer, many employers—particularly those with lower-wage employees—have tried to entice workers with improved compensation and benefits. These trends have led to the fastest rates of wage growth since the Great Recession, especially among the lowest earners.

But lower-wage professions still have a long way to go to match the strong rates of wage growth for higher-income jobs over the last few decades. According to data from the Economic Policy Institute, inflation-adjusted wage growth from 1979 to 2019 for a worker at the 10th percentile of wages was a mere 3.3%. For the median earner, wages grew 15.1% over that span, while for 95th percentile earners, wages were up 63.2%.

These divergent trends have driven up the share of Americans in high-earning professions and created larger gaps between higher and lower ends of the income spectrum. Twenty years ago, only 0.7% of American workers were in jobs that typically paid more than $100,000 per year. By 2015, that share was 3.8%. And in the last five years alone, the percentage of American workers in six-figure jobs more than doubled to 7.9% in 2020.