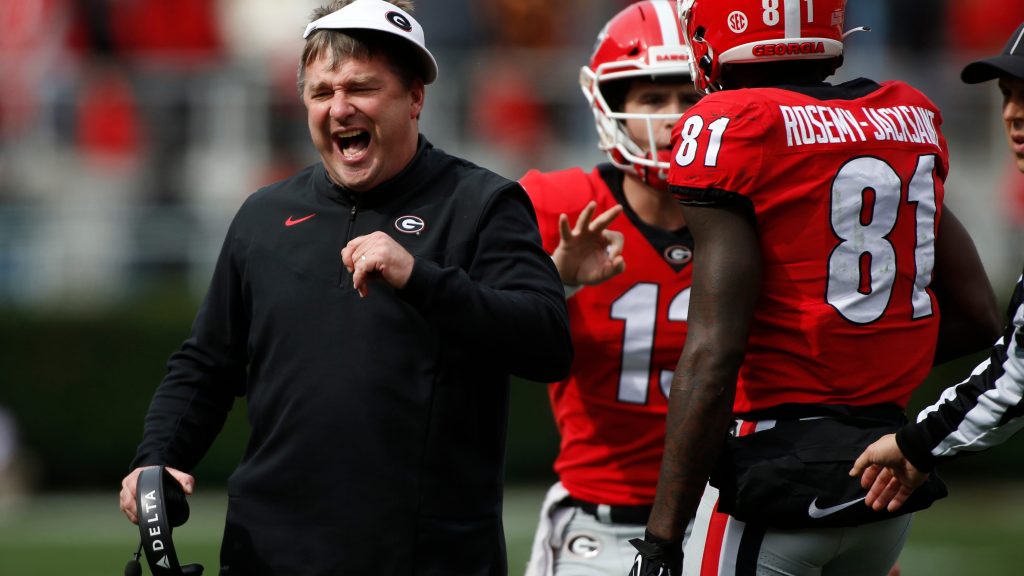 The 4-star cornerback de-committed from the Gators in October after moving into the 247Sports Composite list Top 100. Florida’s poor play and Georgia’s dominance, especially on defense, played a big role in the flip. Ultimately, the twelfth best corner in the country wanted to go where he thought would give him the best opportunity to succeed.

“Georgia is DBU,” Humphrey told 247Sports. “I think they had (four) DBs drafted last year, that’s like a record. Once I seen that, that clicked instantly, they must be doing something different from all those other schools. I’m like ok that’s something I would love to be part of for sure, be developed like those guys.”

To make things worse for Gators fans, Humphrey also said that playing for Will Muschamp (a former defensive back himself) helped him make the decision. Gators beat writer Nick de la Torre summed up the ire of Gator Nation on Twitter. “This is assault,” he added in a re-posting of Humphrey’s decision.

De La Torre is of course alluding to the consistent dominance Georgia has displayed over Florida in the realm of recruiting recently. Aside from signing a better class than Florida each year since Dan Mullen arrived, the Bulldogs have made a recent habit of yoinking the Gators’ best recruits. Earlier this week, Florida lost its top recruit in the class of 2023 to Smart and company.

Mullen is just getting over being ridiculed by the media and fans for his poor response to a recruiting question earlier this month. Those questions aren’t going to stop if he doesn’t right the ship and stop flips like Humphrey from happening.