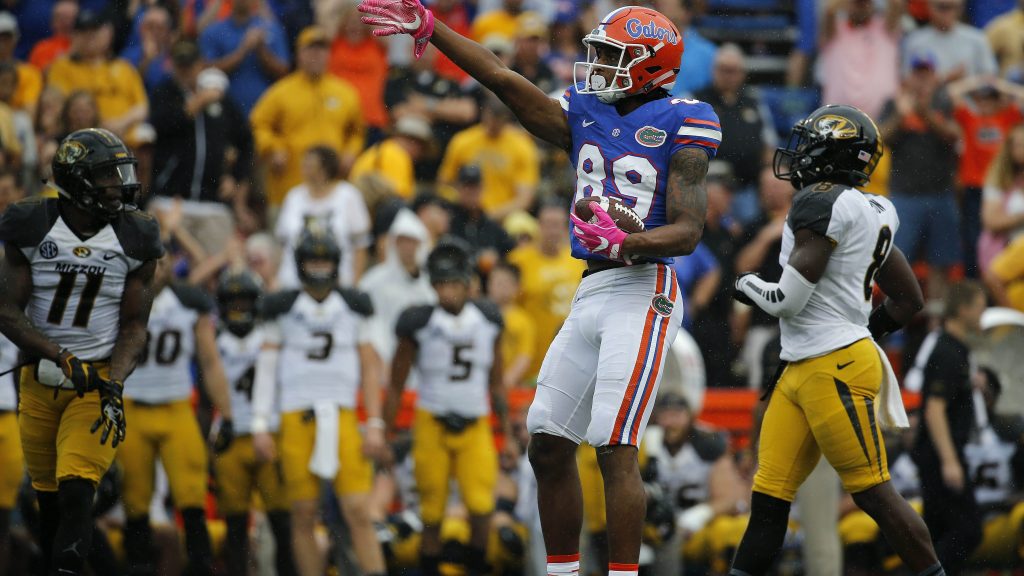 In our preseason predictions, I only picked Florida to lose two games this season: Alabama and Georgia. I’ve been consistent with that throughout the season, and those are the only two games in which I picked against the Gators during these pregame predictions. That obviously hasn’t panned out for me, and I’m not going to be duped again.

This team’s performance against Samford on Saturday was entirely abysmal. Coach Dan Mullen can call it a “big win” all he wants. He can laud his team for outscoring an FCS opponent 42-10 to close out the game if it makes him feel better. But that game should have never been in doubt, and I’ve never seen a Florida defense put forth less of an effort than this squad did on Saturday.

If that’s the best the Gators have against a Southern Conference team who entered the game a 4-5, I cannot in good conscience pick them to win on Saturday. Depending on where you look, Florida is about a touchdown favorite in this game, which is absurd given the way this team has played over the last month.

UF hasn’t looked particularly interested in playing winning football since a 42-0 win over Vanderbilt last month, and it certainly feels like Mullen has lost the locker room. Picking a Missouri team with a running back in Tyler Badie who is arguably having the best season from an SEC back since Derrick Henry in 2015 feels like easy money, and I don’t think I’m going to pick this Florida team to win again until it gives me a reason to do so.