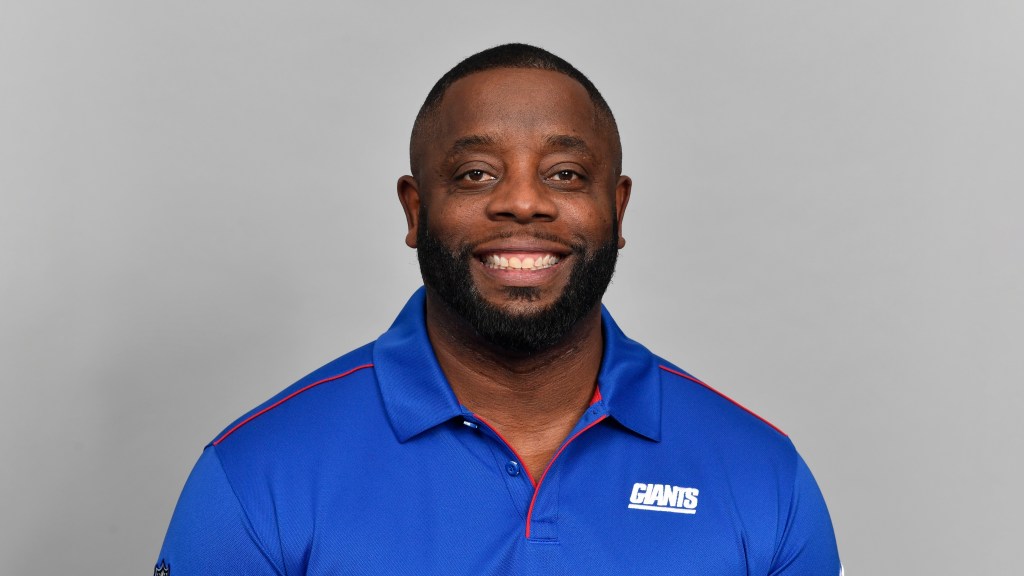 Florida’s on-field staff is close to being complete as the team has finally filled the second co-defensive coordinator spot. According to ESPN’s Pete Thamel the Gators have hired New York Giants defensive line coach Sean Spencer to coach the same position group.

The Athletic’s Bruce Feldman reported that Spencer will also serve as co-defensive coordinator alongside Patrick Toney, who followed coach Billy Napier from Louisiana.

Spencer had accepted a position on Mike Elko’s staff at Duke just a few days ago as the co-defensive coordinator and defensive line coach, but it appears he will make the jump to the SEC instead. Florida previously made a reported run at former Alabama assistant and Minnesota Vikings defensive backs coach Karl Scott as co-DC, but those conversations apparently fell through.

Known by his players as “Coach Chaos,” Spencer spent the last two seasons with the New York Giants after working in the same role under James Franklin at Penn State and Vanderbilt. In his final two years at Penn State in 2018 and 2019, he was also tabbed as the associate head coach.

Spencer is known as a fantastic recruiter and played a role in bringing several elite prospects to Happy Valley, including five-star Micah Parsons, who was a first-round pick for the Dallas Cowboys last year. Napier is clearly targeting a staff of recruiting specialists, and that should help address the talent deficit between the Gators and the teams at the top of the conference.