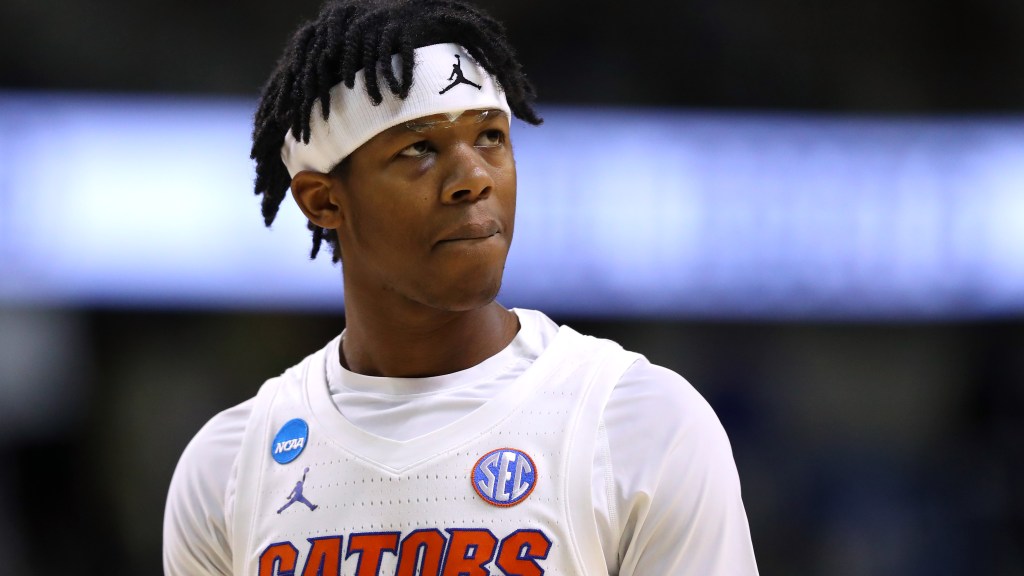 USA Today released the first Ferris Mowers Men’s Basketball Coaches Poll of the 2021-2022 college basketball season on Wednesday, but Florida was left off out of the Top 25 after failing to secure a single vote.

Florida lost in the second round of the 2021 NCAA Men’s Basketball Tournament, but the team looks a lot different after losing players to the NBA and transfer portal. Center Colin Castleton is expected to be the team’s best player with Keyontae Johnson out indefinitely.

The Gators started last season at an unofficial No. 27 in the Coaches Poll and worked their way up to No. 25 after starting off well. Florida spent most of the rest of the year trying to get back into the Top 25, except for one week in February where the voters ranked Florida No. 23 in the country. In last season’s final poll, Florida finished with just eight votes and out of the Top 25.

Kentucky, Alabama, Arkansas, Tennessee and Auburn all made the Top 25, and LSU finished with two votes. There’s a lot of work to be done for Florida to move up in the rankings, but there’s an entire season to play. The Gators kick off their season against Elon at home on Nov. 9 at a time yet to be determined.

The full results of the Coaches Poll can be found below.