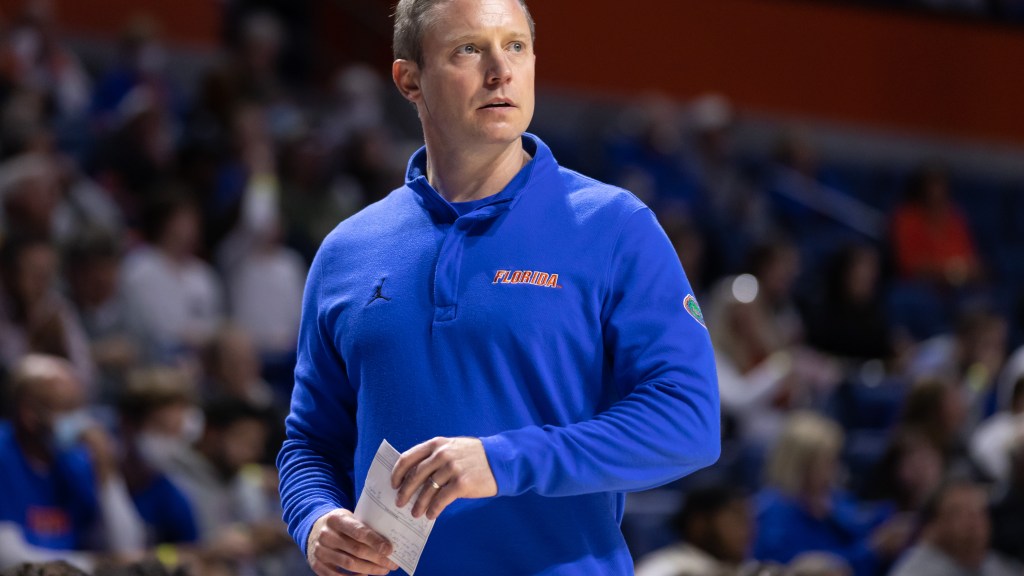 Florida basketball has been stuck on the bubble of ESPN’s bracketology projections for the past month, and the Gators are once again in Joe Lunardi’s Last Four Byes after opening conference play with losses to Alabama and Auburn.

After losing to the Tide, Florida fell from a nine-seed to a 10-seed. That pattern continues this week with the Gators falling to an 11-seed in the East Region. Providence would be Florida’s first-round opponent on this bracket, and Michigan State would likely be up next in the second round.

After beating Florida 85-73 on Saturday, Auburn now owns the top seed in the Midwest Region. The Tigers remain the highest-ranked team of the seven in the Southeastern Conference projected to make the tournament.

The Gators continue conference play with games against LSU and South Carolina before the next update. Beating the Tigers would go a long way in getting the Gators out of the bubble, but Florida’s play against the conference’s best hasn’t been enough so far this season. Another Quadrant 1 loss could bump Florida into a play-in depending on how much of a fight the Gators put up.

Behind Enemy Lines: Catching up with LSU Wire ahead of Wednesday night’s matchup