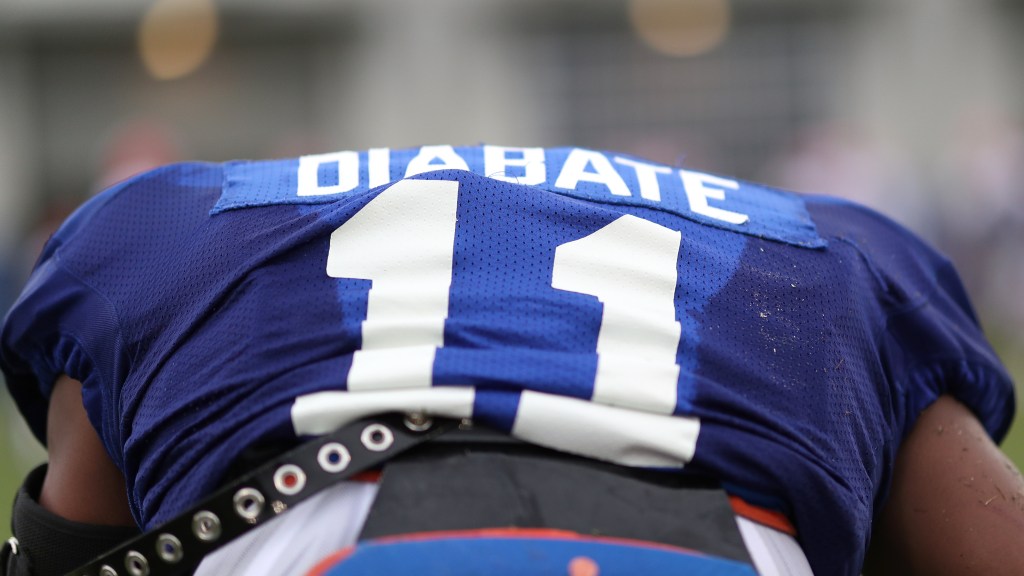 Linebacker Mohamoud Diabate has committed to the Utah Utes after spending just under a month in the transfer portal, according to a post he made on social media Tuesday night.

“I’m incredibly thankful for the past 3 years here at the University of Florida,” Diabate wrote in a tweet prior to his announcement. “Thank you to all who invested their time into me during my time. I appreciate all the fans of Gator Nation and the support throughout my time here in Gainesville, I will always be a Gator.”

Diabate was the last Gator left in the portal with Emory Jones not having entered yet despite announcing his intention to. Defensive linemen Lloyd Summerall III and Dante Zanders just recently withdrew their names from the portal, so there was some hope that Diabate would stay as well.

Let’s get it #GoUtes @Utah_Football pic.twitter.com/9rvwoh1M4D

A Rhodes Scholar candidate, Diabate likely thought long and hard about his decision. He started the majority of Florida’s games as a junior after senior Ventrell Miller went down, and finished the year second on the team in tackles. Miller is returning and expected to be the starter this year, though. That may have played a role in Diabate’s decision.

Diabate finishes his time at Florida with 176 total tackles, 14 tackles for loss, six sacks, three forced fumbles and an interception.