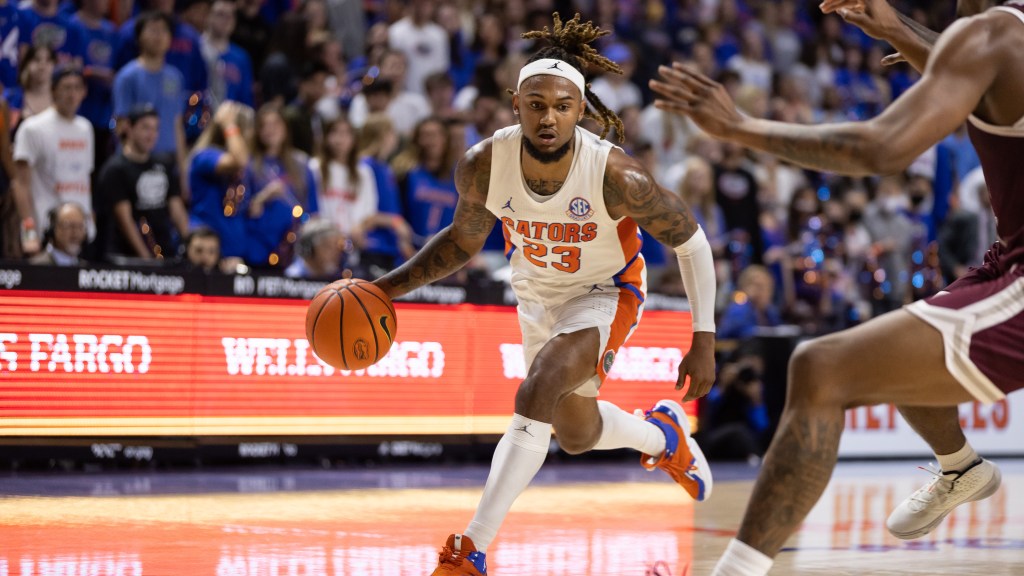 Florida isn’t getting much time to recover from a shocking loss to Texas Southern on Monday, but moving on to a second game in three days against North Florida might be the best way to get past that horrible performance.

As bad as Texas Southern was heading into the game against Florida, North Florida might be coming to Gainesville in a worse spot. The Ospreys rank in the 300s in the NCAA men’s basketball NET rankings and have yet to win a Division I game this season, though they have chalked up a pair of wins over a Division II and NAIA opponent. Similar to Texas Southern, UNF has played a pretty heavy schedule to start the year. Losses have come against Texas A&M and Kentucky already this year, so Florida is hoping to keep the trend going of SEC dominance.

Florida moved Tyree Appleby out of the starting lineup after a bad night against Oklahoma, but the results were anything but expected. Phlandrous Fleming Jr. struggled with fouls and the team shot below 40% against what should have been an easy matchup. Appleby struggled again shooting just 1-7 on the evening and 0-6 from beyond the arc.

The Gators have the same projected lineup listed for Wednesday night, but it wouldn’t be surprising to see Mike White change things up to get some confidence back to the team. UNF tends to struggle to contain opposing guards. If there was ever a night for Appleby to snap out of his funk it would be this game.

A second-straight Quadrant 4 loss would be devastating to the Gators’ season. There’s plenty of basketball left to be played, but great teams simply don’t lose to bad teams twice in three days.

How to follow Florida basketball vs. North Florida Ospreys

Tip-off is at 7 p.m. EST in the O’Connell Center in Gainesville.