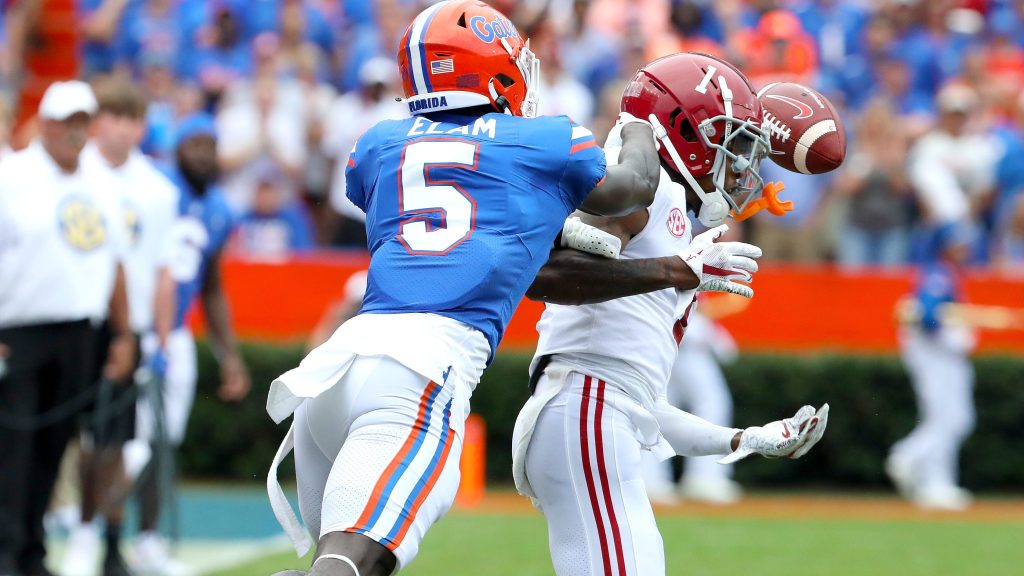 Brenton Cox isn’t quite living up to his hype as a former five-star prospect when the Gators landed him as a transfer from Georgia, but he has had a very productive season. The edge-rushing outside linebacker has six sacks on the season, tying Carter for the lead on the team.

He underperformed a bit in 2020, and with Florida’s defense struggling as a whole once again, he hasn’t been given a lot of credit. But he’s a great athlete who is producing at the highest level in his career.

The Steelers already have one of the game’s best edge rushers in T.J. Watt, who just signed a big extension, but Alex Highsmith, a second-year third-round pick out of Charlotte with only two career sacks, starts opposite him. Adding a player like Cox on Day 2 would shore up the depth there.