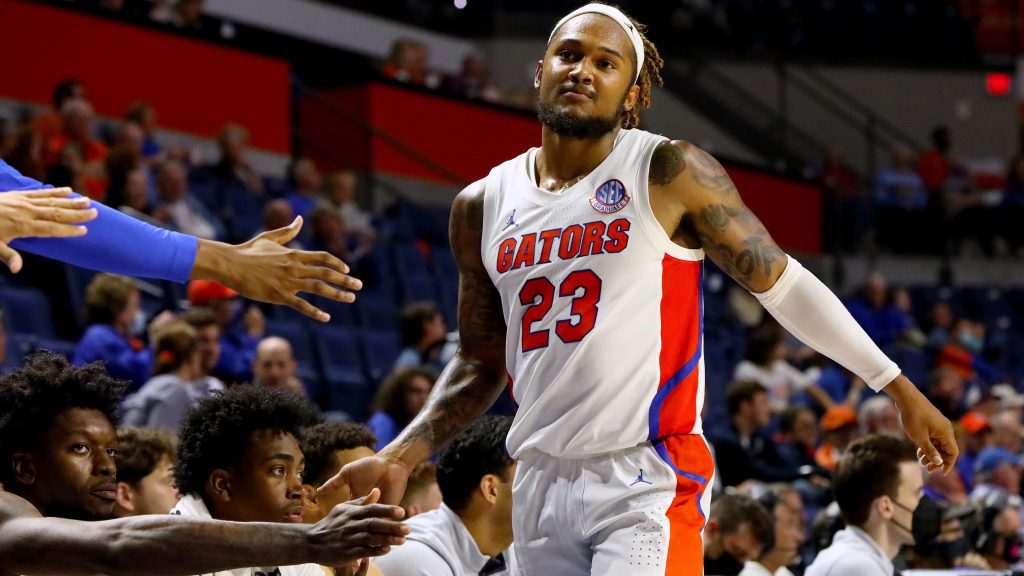 With the basketball season finally beginning, CBS Sports took one final look at every college hoops team in the country and ranked each program by state.

Florida isn’t the juggernaut on the hardwood it was 15 years ago, but the Gators are typically in the mix to make the NCAA tournament. That said, CBS Sports pegs Florida as the second-best team in the Sunshine State. Florida State has produced far more NBA talent than Florida in the last five years and should be the state’s best once again even after some roster changeups.

Right behind Florida State are the Florida Gators, who also flipped the roster but — similar to FSU — should still be back in the NCAAs again. Beyond those two, I’m skeptical of anyone else winning a ticket in March.

UCF is third on the list and hasn’t made the tournament since the Knights had Tacko Fall and Aubrey Dawkins on the team in 2019, and Miami’s last trip to the big dance came in 2018. Both teams are firmly in the second tier of Florida college basketball behind UF and FSU.

Florida still has a lot to prove with Mike White working transfer portal magic this offseason after losing several starters. Overtaking the Seminoles as best in the state might be too much to ask for, but a late run in march could make it happen.

Here’s how every college basketball team in Florida stacks up, according to CBS Sports.