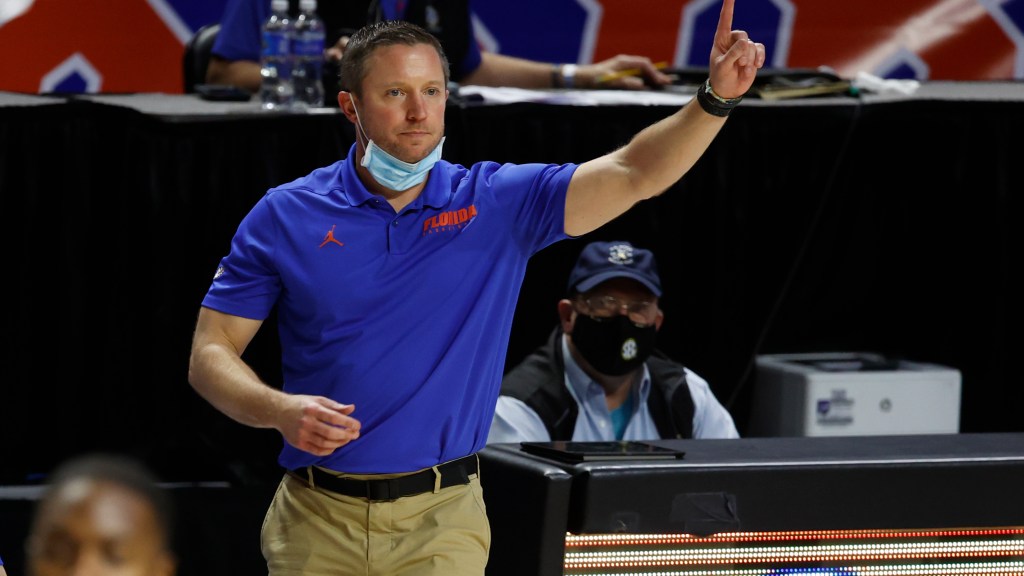 Gators coach Mike White has had some disappointing finishes during his time at Florida, but one of his biggest strengths as a coach is recruiting. He signed yet another very talented class during the early signing period on Wednesday, and he’s not done yet, as there are several other players the team could target before the normal national signing day in April.

Still, as things currently stand, Florida has a top 25 class, according to the Sports Illustrated All-American recruiting rankings. It ranks 20th, to be exact, and the class is headlined by the signing of consensus five star Malik Reneau, a power forward from basketball factory Montverde Academy, the same school that produced top Gators signees Andrew Nembhard and Omar Payne.

In addition to Reneau, who is the No. 25 player in the nation per the 247Sports Composite, Florida signed power forward Jalen Reed, a four-star recruit who also ranks in the top 100 (No. 89). UF also added Denzel Aberdeen, a three-star combo guard who stands at 6-foot-4-inches and ranks No. 193 in the nation.

The Gators could still add another couple of players to the class, but it already ranks as White’s highest since his top-10 class in 2019. This is yet another talented haul, and it could rise in the rankings even more before the final signing period.