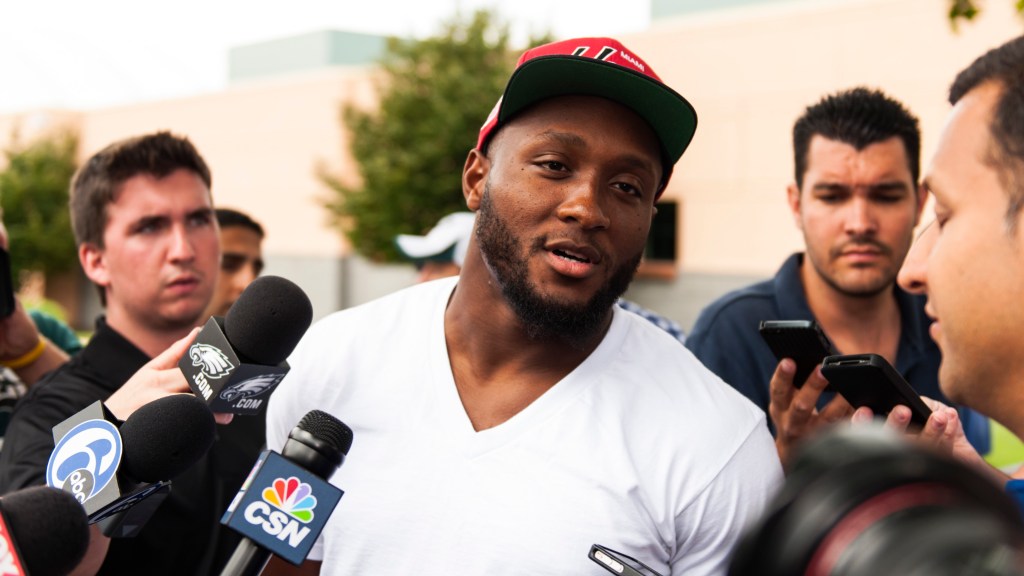 Florida’s expanded support staff has reportedly added one more piece of the puzzle. The team is set to hire Mississippi State defensive analyst Jamar Chaney as a senior defensive analyst, according to On3Sports’ Matt Zenitz. Chaney worked with inside linebackers at MSU, and he is likely to take on the same role assisting UF’s new linebackers coach(es), a position that hasn’t been filled yet.

Before spending the last two seasons on staff at his alma mater in Starkville, Chaney spent one season on coach Dan Mullen‘s Florida staff in 2019 as the assistant director of player personnel for high school relations. Prior to that, he spent three seasons as the head coach of his high school alma mater, St. Lucie West Centennial in Port St. Lucie.

Chaney played for the Bulldogs in college from 2005-09, and he was a seventh-round pick in the 2010 NFL draft. He played his first three seasons with the Philadelphia Eagles before spending his final two with the Atlanta Falcons, Denver Broncos and Oakland Raiders. He last played in 2014.

New Gators coach Billy Napier expanded the salary pool for support staff to $5 million. He has already made one off-the-field hire, bringing offensive analyst Ryan O’Hara with him from Louisiana. O’Hara will assist Napier in coaching the quarterbacks.