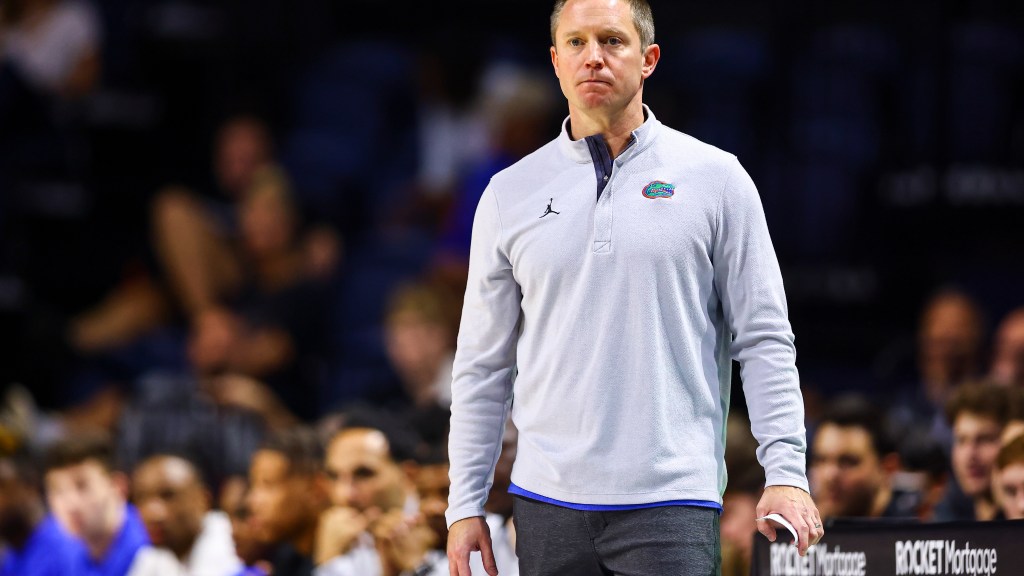 After being ranked No. 22 in the initial NET rankings Monday, a loss to the previously winless Texas Southern Tigers has Florida basketball down to No. 57.

The Gators were perfect in November, but December has been anything but kind to Mike White and company. Shaky shooting and early foul trouble proved to be too much to overcome for Florida against Oklahoma, but a repeat of the same issues (and then some) against 0-7 Texas Southern has Gator Nation slamming the panic button.

A Quadrant 4 loss can kill when it comes time for NCAA tournament selection and seeding, and the upcoming conference schedule isn’t looking like a walk in the park with the way this Gators team is playing.

White said that this “was not who this team is” after the loss, but the outcome undoes every bit of progress made in the first few weeks of the season. Even if Florida manages to dominate North Florida on Wednesday, the Gators don’t have a shot at a Quadrant 1 win until they host Alabama on Jan. 5.

Speaking of the Crimson Tide, ‘Bama sits at No. 14 but there are two more SEC teams ranked above it. Tennessee is just ahead at No. 12 and 8-0 LSU somewhat surprisingly has the No. 2 spot with just one Quadrant 1 win. Auburn is just behind Alabama at No. 15 and Kentucky is the next highest at No. 39.

Arkansas has the same record as LSU but is ranked No. 43 and Mississippi State squeaked into the Top 50 at No. 49. Texas A&M is the final SEC team ranked ahead of Florida at No. 56.

The good news is that Florida is far from the first team to be upset this year and there’s plenty of time to turn things around. The final rankings are the ones that matter, and now is the time to work out issues rather than during SEC play.

3 takeaways as Florida is embarrassed at home by Texas Southern