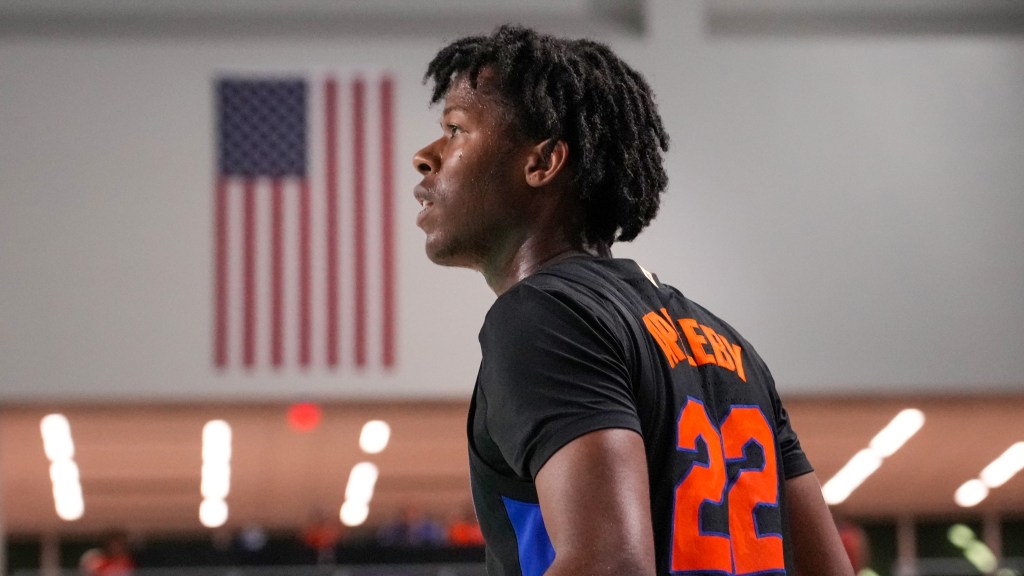 Seth Davis at The Athletic is more bullish on Florida basketball than either major poll. He has the Gators at No. 16 this week after a victory over Milwaukee.

Next week’s rankings will account for Florida’s 80-60 victory over Cal in the opening round of the Fort Myers Tip-Off and whatever the outcome of the championship game is against Ohio State. Perhaps intentionally, Davis had the Buckeyes ranked two spots below Florida at No. 18 going into the tournament. OSU beat 13th-ranked Seton Hall to get to the championship, so the Gators stand to gain some ground with a tournament victory.

Troy will visit the O’Connell Center on Nov. 28, and that game should also be considered in next week’s update. The Trojans are 4-2 this year but should be manageable for Florida.

Another point of note is that Davis has Florida as the fifth-best team in the SEC with Auburn at No. 22. Moving ahead of Tennessee is also fairly realistic with the Volunteers only one spot above Florida at No. 15. Kentucky, Arkansas and Alabama take the ninth, tenth and eleventh spots on the list, respectively.

Conference play will be the most challenging stretch of the year for Florida, but the early returns have been good so far from Mike White’s squad.