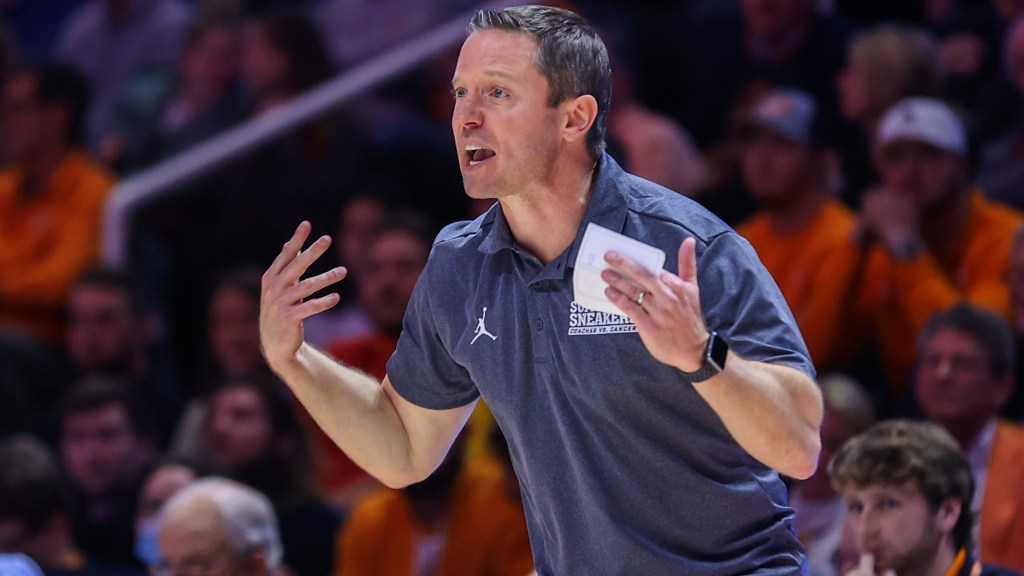 Florida avoided what would have been a disastrous loss for its NCAA Tournament resume on Wednesday with a one-point, come-from-behind win over the Missouri Tigers on the road. A Quadrant 3 loss in that one would have certainly been devastating for the season, but a win doesn’t help out much, either.

According to ESPN’s Joe Lunardi, the Gators are now the First Team Out in the latest bracket projection, sitting just one spot above conference foe Mississippi State, who is also among the First Four Out. Florida will need to avoid any further bad losses and likely pull off an upset somewhere if it wants to feel good about its tournament chances moving forward.

The rest of the SEC fared better, as six teams are still projected to make the tournament from the league. Auburn remains the top team in the country at the moment and is currently projected to be the No. 1 overall seed. The Tigers are followed by Kentucky, who sits on the two-seed line.

Alabama remains a projected five seed, while Tennessee falls down to the six-seed line where it joins LSU. The final conference team projected in the field is Arkansas, which has now risen up to the eight-seed line.

While the league as a whole is having a fantastic season, the Gators are starting to fall through the cracks. Coach Mike White is in jeopardy of missing the NCAA Tournament for the first time since his debut season in Gainesville if he can’t get things turned around quickly.