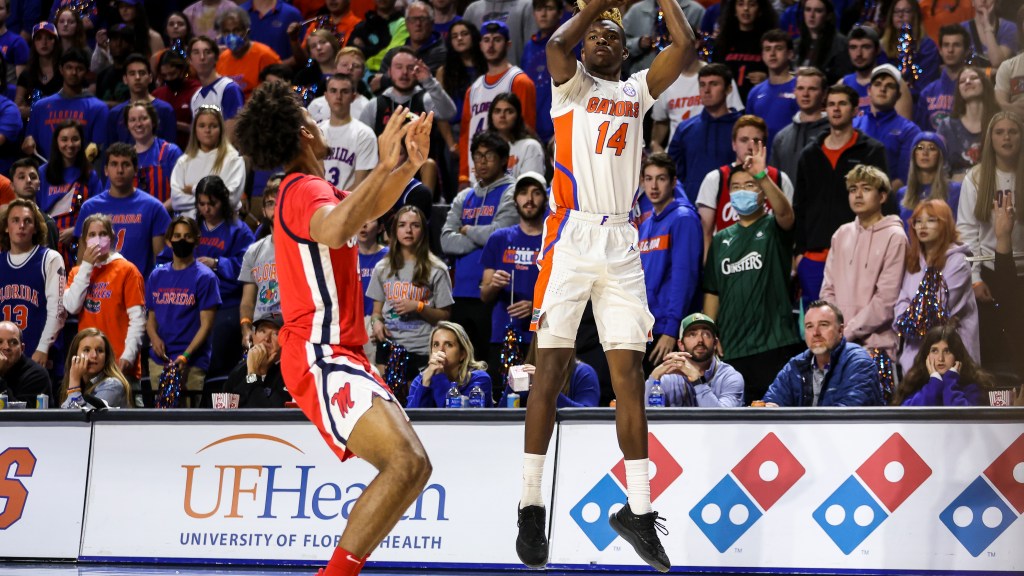 Florida basketball has spent most of the season on the bubble of the NCAA Tournament, and The Athletic took the opportunity to address the Gators mediocrity in Tuesday’s Bubble Watch update.

Once again, Florida is in the group of Southeastern Conference teams that have “work to do” before getting into the tournament field, according to The Athletic. The problem is, no one is exactly sure what’s going on with the Gators. Seemingly unable to win any of the big games, Florida has put together a respectable 15-8 record without any wins to write home about other than an early buzzer-beater victory over Ohio State.

Florida is, as The Athletic calls it, “aggressively average.” No punches were pulled for this blurb, and frankly, it sums up the feelings of many in Gator Nation:

Can we be really real with you guys? Can we try some radical honesty? Yes? Great. Here goes: We hate Florida’s Bubble Watch blurb. It’s the worst thing we do every week… we get midway through the SEC section, and then we see Florida, and a real sense of dread rushes in. It’s a struggle to find anything remotely interesting to say about this team or this program at the moment. It is fundamentally formless to us; we have no vision of what Florida basketball is, or is supposed to be. Florida is on the bubble. It is aggressively average.

While it might seem harsh, it’s an accurate assessment of Florida’s season. The Gators are 4-7 against Quadrants 1 and 2 opponents, 11-1 against Quadrants 3 and 4 teams, and 5-5 in conference play. That’s a textbook résumé of an average team in modern college basketball.

Colin Castleton‘s return could help get the team going, but tough tests against top-10 ranked Kentucky and Auburn in February will be difficult to navigate. The pattern of winning a few games and then losing would keep the Gators on the bubble for the rest of the season.

It’s better to be on the bubble than not in the conversation at all, but Florida’s average play won’t cut it in the long term.