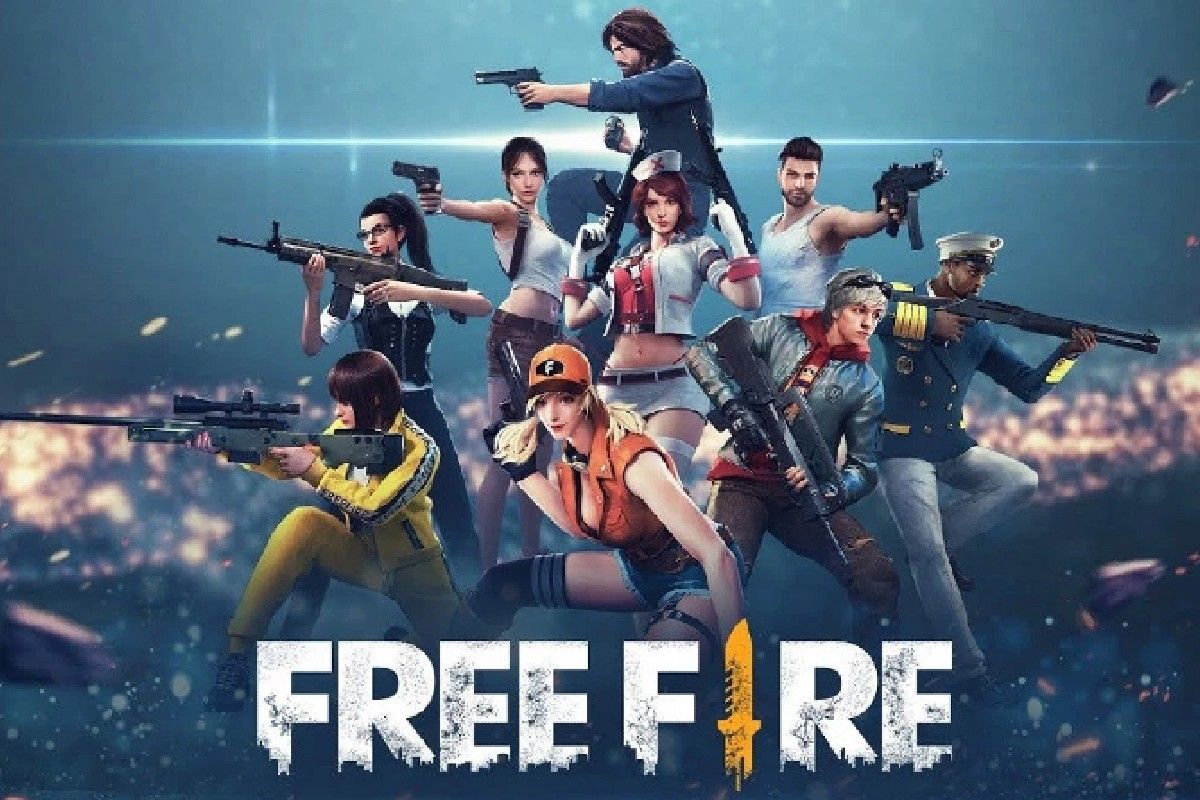 San Francisco: Garena Free Fire from Garena emerged as the most downloaded mobile game for October 2021 globally with approximately 34 million installs, representing a 72 per cent increase from October 2020, reported news agency IANS on Sunday. Not a big surprise for gamers here!  The countries that saw the most installs of the app during this period were — India at about 30 per cent of its total downloads and Brazil at more than 12 per cent, reported Sensor Tower.Also Read – PUBG New State Exceeds 1 crore Downloads at Google Play Store

Candy Challenge 3D from Idil Morgul was the second most installed mobile game worldwide last month with close to 19 million installs. The countries with the largest number of Candy Challenge installs were the US at 12.2 per cent, followed by Brazil at 9.3 per cent. Also Read – PUBG Fans Rejoice! PUBG New State Finally Launched in 200 Countries Including India | Details Here

Another top 5 points to know for this big tech story:

(Based on IANS inputs)