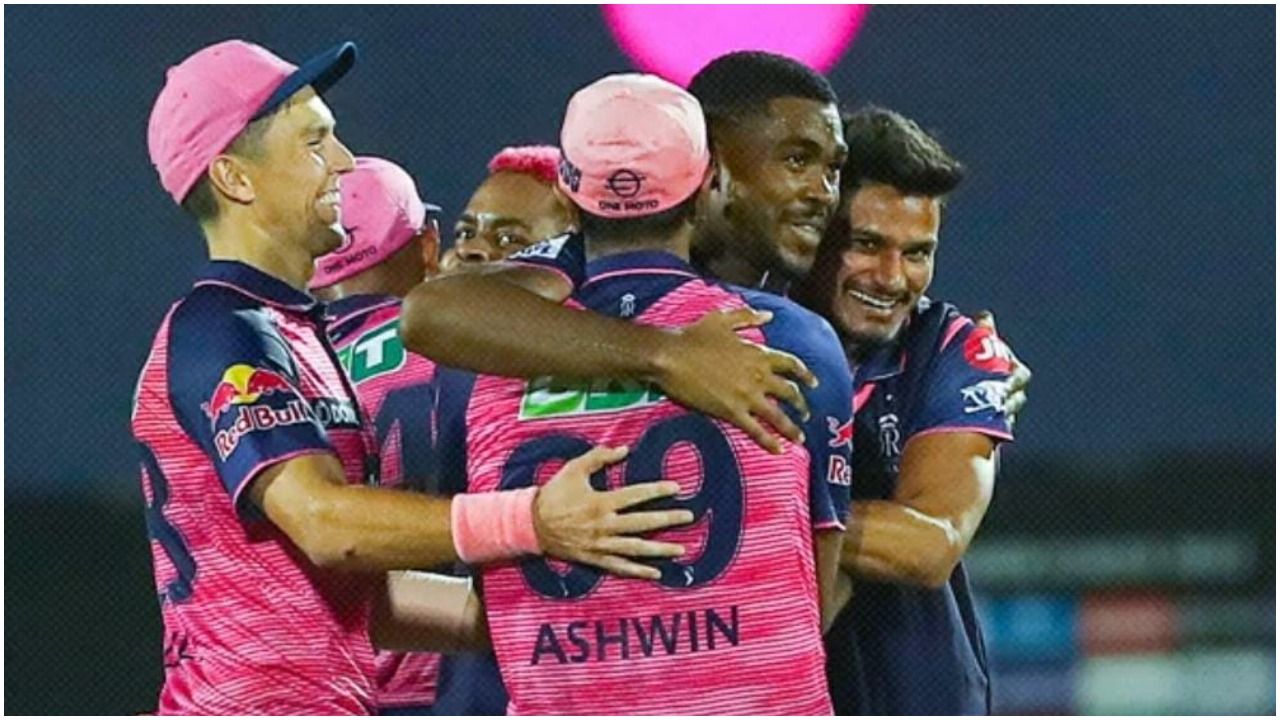 Out of favour Indian spinner Yuzvendra Chahal claimed a hat-trick after Englishman Jos Buttler had blasted a century as Rajasthan Royals defeated Kolkata Knight Riders by 7 runs in a topsy-turvy encounter in Match 30 of IPL 2022 at the Brabourne Stadium here on Monday. Also Read – Yuzvendra Chahal Records First Hattrick Of IPL 2022, Stuns KKR With a Five-Wicket Haul l VIDEO

Chahal overshadowed some brilliant batting by Shreyas Iyer (85) and Aaron Finch (58) to claim the wickets of Shreyas, Shivam Mavi and Pat Cummins off successive deliveries in the 17th over and turned the match on its head. He ended with 5/40 in his four overs. Also Read – IPL 2022: Mitchell Marsh Tests Covid Positive, Other Delhi Capitals Players Test Negative- Report

But there was some more drama in store in the match as Umesh Yadav and Sheldon Jackson dragged KKR to the verge of victory, 11 runs off the last six deliveries before they fell short by seven runs in the edge-of-the-seat thriller.

It looked like KKR were cruising to victory after opener Aaron Finch struck a quick-fire 58 of 28 balls and skipper Shreyas Iyer, who hammered 85 off 51 deliveries. Both Finch and Shreyas shared a partnership of 106 runs for the second wicket in quick time.

But Chahal turned the match on its head by claiming the 21st hat-trick of Indian Premier League (IPL) as he dismissed Shreyas Iyer, trapped lbw trying to whip a delivery pitching on the middle. On the next delivery of the 17th over, Chahal had Shivam Mavi caught by Riyan Parag and completed his hat-trick when Pat Cummins edged back to Sanju Samson — going off for a lengthy celebration. That completed a five-wicket haul for Chahal as he had claimed the wickets of Nitish Rana and Venkatesh Iyer earlier — the pencil-thin spinner ending with 5/40 off his four overs.

Just when it looked like Rajasthan Royals would wrap up the innings with KKR needing 38 runs off 18 balls and two wickets in hand, Umesh Yadav blasted 20 runs off the 18th over bowled by Trent Boult and raise KKR’s hopes again. He and Sheldon Jackson took made it 11 needed off six balls but could not complete the task as both of them were out in the last over bowled by Obed McCoy as the Knight Riders ended with 210 all out, falling short by seven runs.

Buttler, opening the innings, blasted nine boundaries and five sixes as he shared vital partnerships of 97, for the opening wicket with Devdutt Padikkal (24), and 67 for the second with skipper Sanju Samson, who played a superb cameo of 38 off 19 balls, to put Rajasthan Royals on course for a big total.

Shimron Hetmyer (26 not out off 13 balls) hammered fellow West Indies star Andre Russell for 18 runs in the 20th over, including sixes of successive balls and a four, as Royals set Knight Riders 218 to win the match. But in the end, Rajasthan Royals held their nerves to secure a narrow win, thanks to Chahal and Obed McCoy’s heroic efforts.