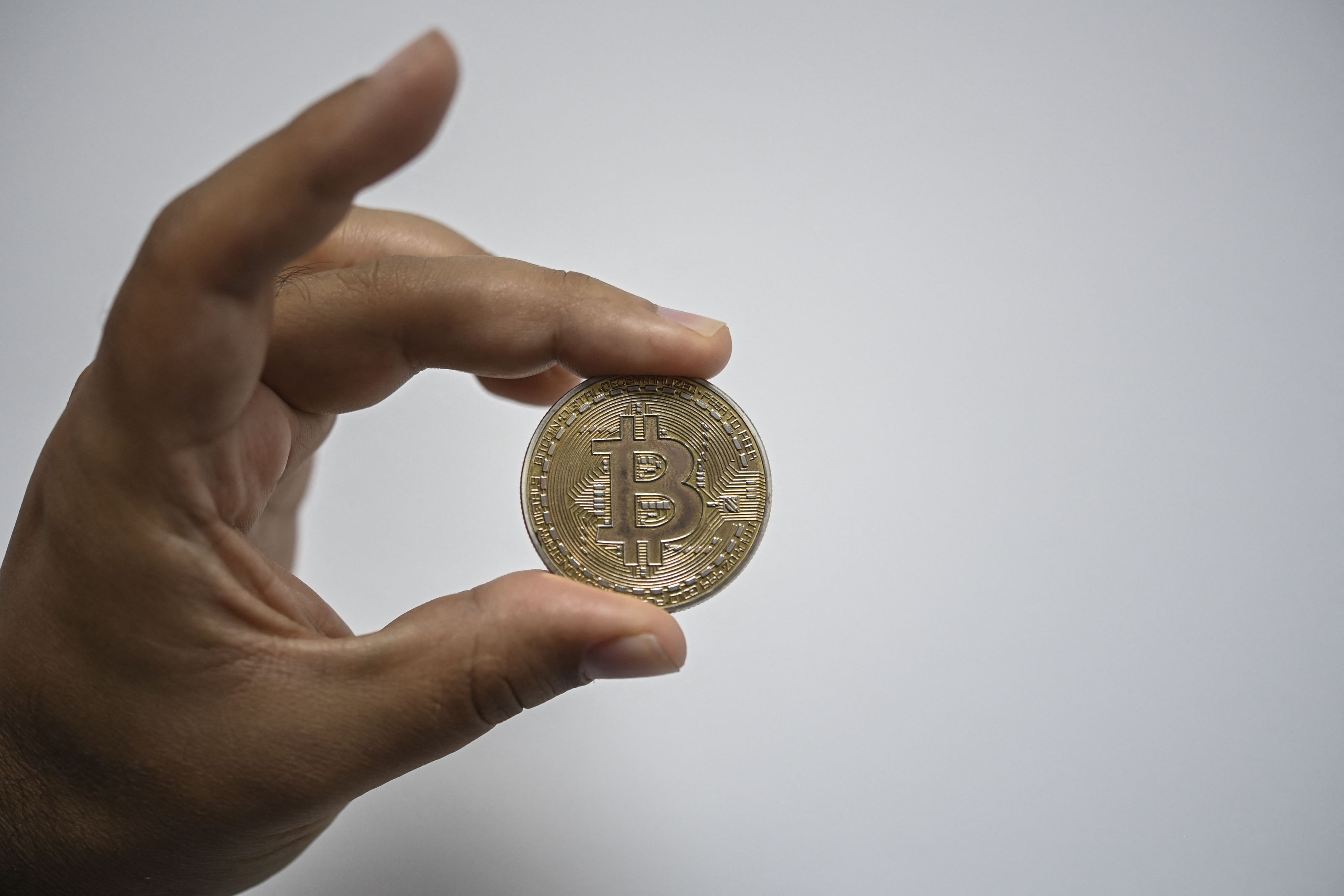 Through the introduction of this bill, the government’s objective is “to create a facilitative framework for the creation of the official digital currency to be issued by the Reserve Bank of India”. The Bill has been listed for introduction, consideration and passing in the Lok Sabha and is among 26 new Bills, which are to be introduced in the Parliament session beginning November 29.

Speaking of the ban on all private cryptocurrencies, there has always been a heated debate around cryptocurrency, most notably bitcoin, which is said to be the largest digital currency by market capitalization to date. And due to such controversies surrounding these digital currencies, a number of countries have placed limitations on the way Bitcoin can be used and several countries have totally banned the use of Bitcoin and cryptocurrencies outright with heavy penalties in place for anyone making crypto transactions.

Let’s have a look at countries that have banned and restricted the Use of Cryptocurrencies like Bitcoin: