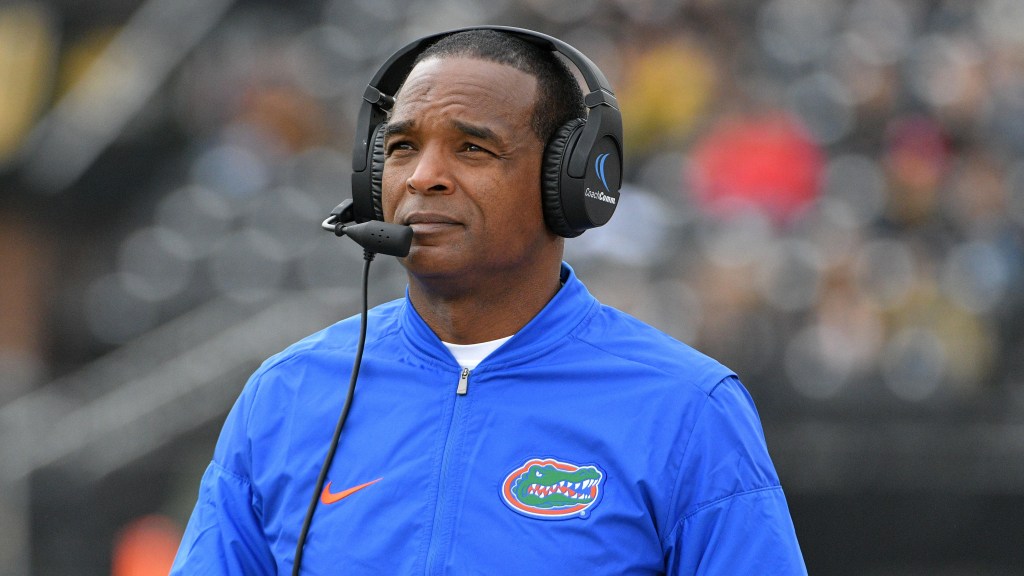 Randy Shannon really has made his way around this entire state. The former Miami head coach has also made stops at UCF and Florida before spending the 2021 season at Florida State as a defensive analyst. Now, he has been promoted by head coach Mike Norvell to the linebackers coach role replacing Chris Marve, who left to become the defensive coordinator at Virginia Tech under new coach Brent Pry. Shannon will also serve as a co-defensive coordinator to Adam Fuller.

Shannon is a journeyman coach if ever there was one. A former player at Miami, he was promoted to the head coaching position from within in 2007 after the team fired national championship-winning head coach Larry Coker. He went 28-22 in his four years in Coral Gables before he was ultimately fired.

After two years off, he spent three years with TCU and Arkansas as a linebackers coach before taking an assistant head coach and co-defensive coordinator role on Jim McElwain’s first staff at Florida in 2015. The “co” was dropped from his title when Geoff Collins left to take the head coaching job at Temple after the 2016 season, and when the Gators fired Jim McElwain in 2017, Shannon stepped in to serve as interim. He guided the team to a 1-3 finish.

He then served as defensive coordinator under Josh Heupel at UCF from 2018-20, but when Heupel left for Tennessee, he wasn’t retained by new coach Guz Malzahn, and he then became a senior defensive analyst in Tallahassee.

Were the Seminoles to move on from Mike Norvell, Shannon would be an obvious interim candidate, meaning he could potentially become the first person to serve as the head coach at Florida, Florida State and Miami. Regardless, this is a hire for FSU that brings a lot of experience and knowledge of the state to the table.